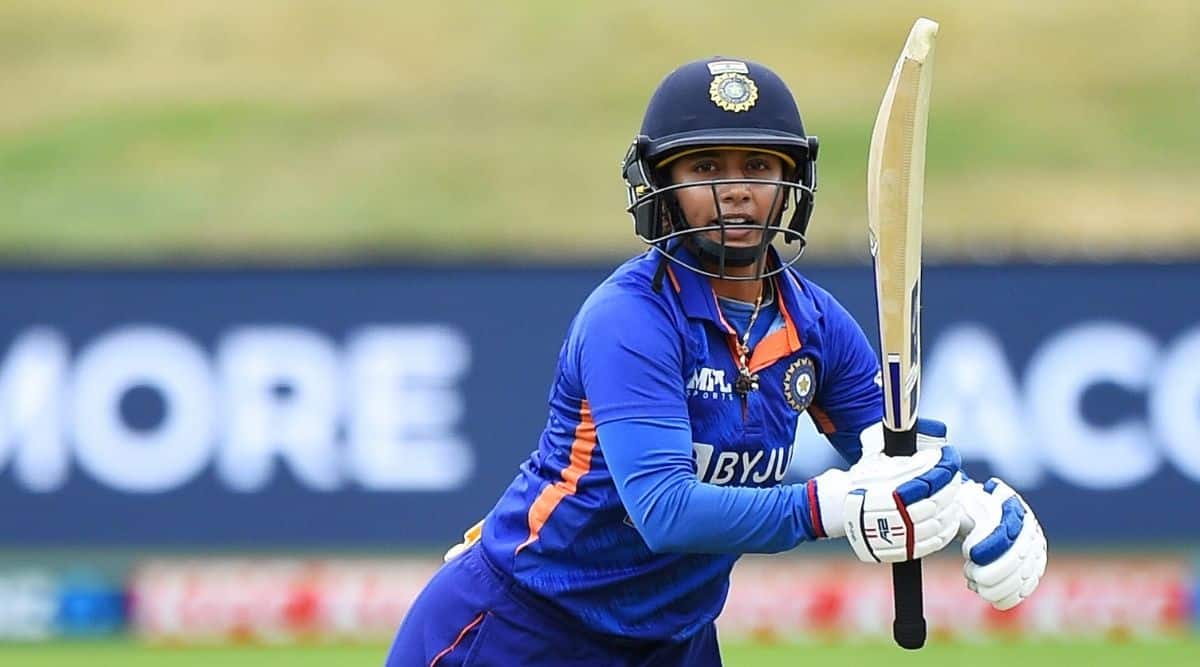 Youngsters get plenty of game time, now we know where they stand in squad ahead of World Cup: Mithali Raj

India captain Mithali Raj believes youngsters like Shafali Verma and Richa Ghosh have shown they have the ability to compete at the highest level and the latest rounds have helped the team determine their line-up ahead of the ODI Women’s World Cup on next month.

India tried out new talent in the series against South Africa, England, Australia and New Zealand ahead of the World Cup which kicks off on March 4 in New Zealand.

“The talent we have last year, we tried young talents in the team, and most of them showed that they have the ability to play at this level like Richa (Ghosh), Shafali ( Verma), we have Meghna Singh in the seams, Pooja Vastrakar,” Raj said during day two of the captains’ opening press conferences.

“They all enjoyed good playing time and those streaks really helped them and me as captain determine their place in the squad.

“I know my composition perfectly for the first two games and I look forward to giving playing time to all the main players during the warm-up and also to the players who will have an opportunity at some point in the World Cup. .”

The veteran hitter said a team needs to have a mix of experience and youth to be successful in tournament play.

“We have an experienced core group from the last edition. Most of them, even young players who recently entered the team, had the opportunity to play in leagues. This gives them exposure other than the bilateral series.

“When you go to big events you depend on experience, not just young players. Having the two together is a good mix.

Preparing for a record sixth appearance at an ICC event, Raj said she is looking to continue her rich vein of form.

“As for me personally, I’m happy with the way I scored points and I would like to continue in this form until the World Cup.” The India captain said she advised the players due to make their World Cup debuts not to pile on the pressure and enjoy the big stage.

“Young talent in the squad today, I tell them you don’t have the experience of past World Cups, so it’s a clean slate for you, you just have to enjoy the great scene,” she said.

“I had a word with Yastika (Bhatia) the other day, I took her out for coffee and we talked quite a bit, she’s a talkative kid and she asked me a lot of questions.

“The only advice I would give young players is to enjoy the big stage because if you build up the pressure you may not play the best the team and you want to do in the World Cup.”

The ICC recently said all World Cup matches could be played with nine players in the event of a COVID-19 outbreak.

“I wouldn’t want to think about it because I would like all my strength to play, but given the current situation, if the situation ever arises, it gives us the opportunity to get a game because each team has prepared very hard, it was postponed for a year, so it is important that the event takes place,” said Raj.

In the just-concluded five-game ODI series, India managed to deny hosts New Zealand a sweep by winning the final game by six wickets.
“Winning is important for any team going into a big event. The conclusion is definitely how the batting unit has turned out in every game. The bowling unit took a little while,” said she declared.

“The spinners we bet on, they also understand that those wickets are batting friendly and they need to tighten the line, the length and the bowl consistently.

In the last two ODIs against the New Zealander, Deepti Sharma was Raj’s assistant. However, the skipper has confirmed that senior hitter Harmanpreet Kaur, who returned to form with a game-winning 63 run, will be India’s designated vice-captain at the World Cup.

Raj has also confirmed that senior hitter Harmanpreet Kaur India will start his World Cup campaign against Pakistan on March 6.