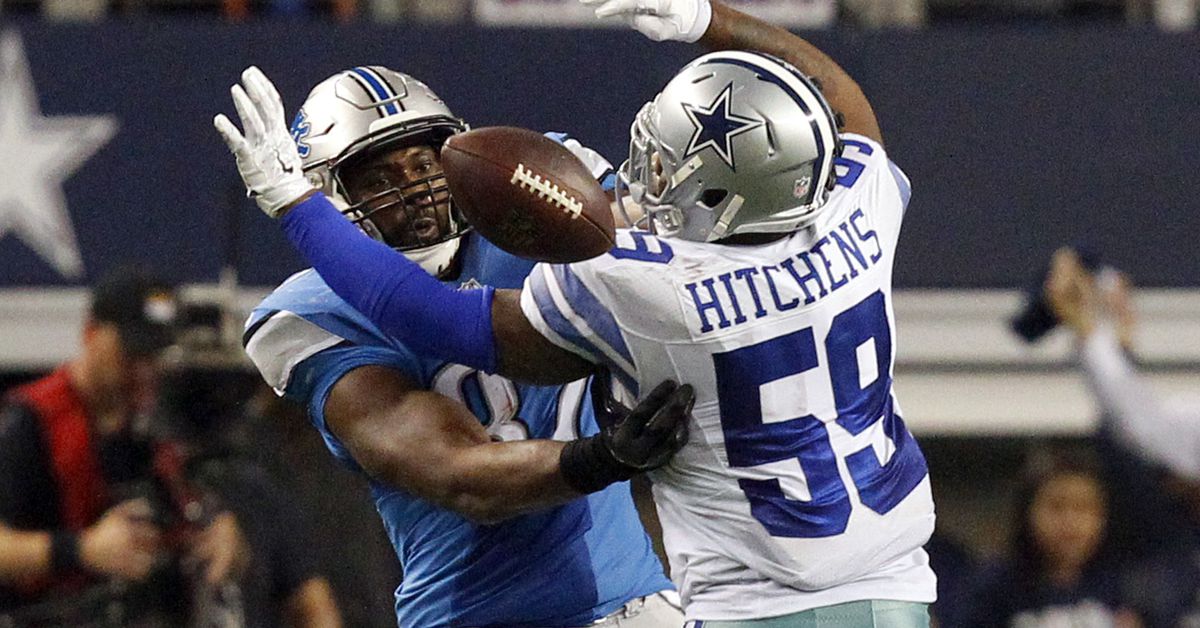 Saturday, ESPN launched its latest documentary E60featuring the fierce rivalry between the Detroit Red Wings and Colorado Avalance in the late 1990s and early 2000s. The documentary’s main story, of course, focused on “the scuffle in Hockeytown when Darren McCarty got revenge on Claude Lemieux for a brutal blow on Chris Draper (resulting in facial reconstruction surgery) the previous season.

That moment was etched in the memory of Detroit sports fans on March 26, 1997, not only for the satisfaction of leaving a bloodied Lemieux sulking in the locker room, but it was also considered a turning point for the team, which won its first game. Stanley Cup in 42 years that season.

The Detroit Lions don’t have an injury incident that requires revenge, but they do have a few bloody rivalries and plenty of situations where they were on the wrong side of horrific and life-altering decisions by referees.

Here are some not-so-fun trips down memory lane:

Now there is various more cases than listed above, but I chose these moments for three reasons: 1) many were egregious enough to cause the NFL to change its rules, 2) they still hurt, and 3) they’re all against opponents the Lions will face in 2022.

This brings us to our question of the day:

Which team would you like the Lions to take revenge on in 2022?

My answer: I want to see the Lions beat the Cowboys.

After Pete Morelli collected that pass interference flag — in addition to missing the wait call and ignoring Dez Bryant while running down the field without a helmet — the Lions failed to beat the Cowboys on their three occasions (2016, 2018 and 2019) since.

Yes, hurting the Packers would probably be more satisfying, but the Lions play them twice a season. It’s been three years since the Lions last saw the Cowboys, and nearly eight years since Detroit – organization, city, fans – got no satisfaction for a moment that very well could have cost them a playoff win. .

Alright, your turn. Vote in the poll and let us hear your thoughts in the comments section below.

Which team would you like the Lions to take revenge on in 2022?