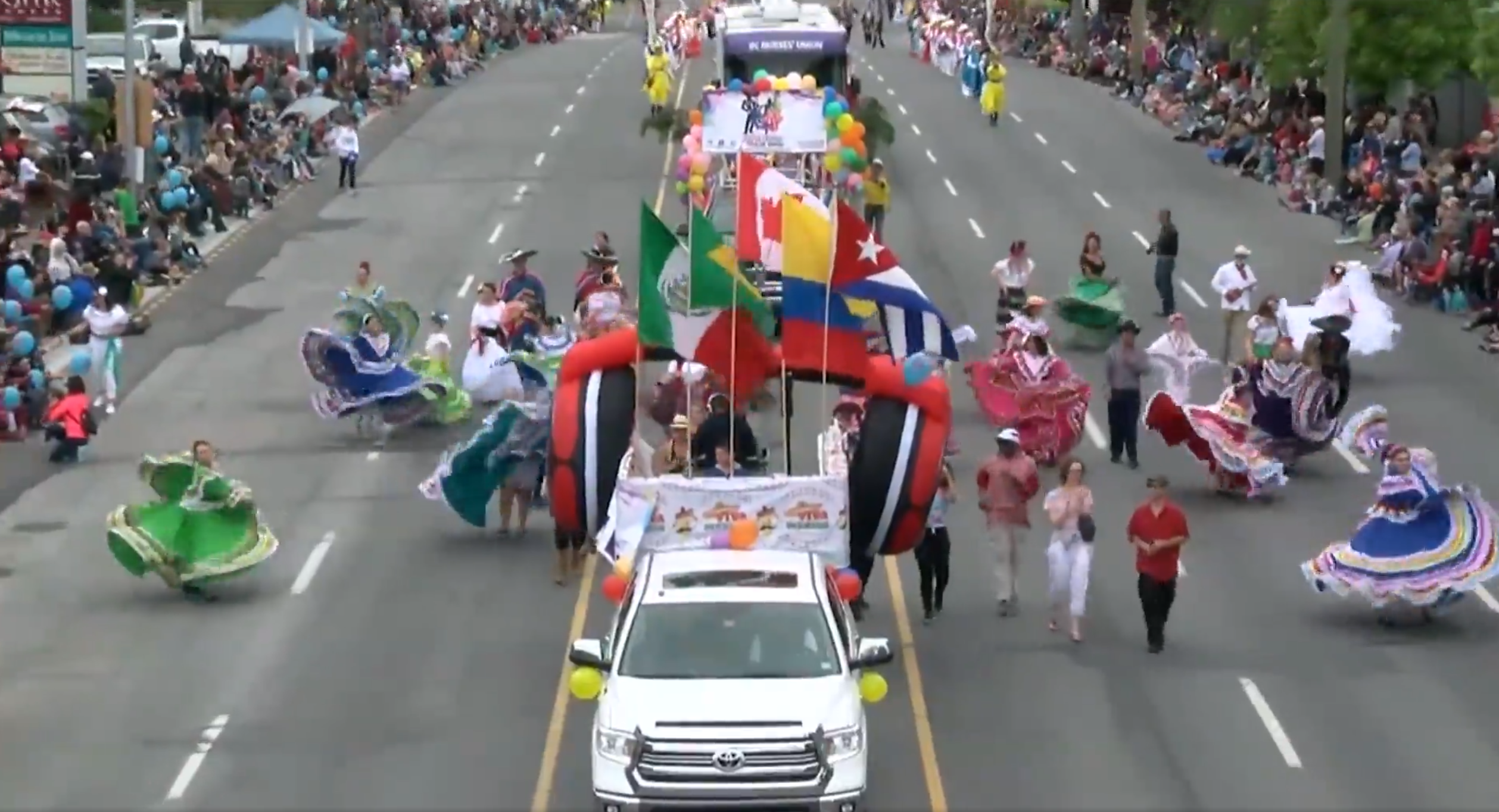 For the first time since 2019, Victoria Day celebrations are back.

The May long weekend offers a range of events including stages, family activities and live music.

The Canadian Forces Skyhawks are scheduled to perform near the British Columbia Legislature on Sunday from 11:15 a.m. to 12:30 p.m.

The performance will feature six aerial jumper formations, including choreography.

“The candy cane is a crowd favorite,” said Tyler Evens of the Canadian Forces Skyhawks. “They have smoke canisters on this one that almost create what looks like a candy cane in the sky.”

The parade will begin at 9:00 a.m. at Mayfair Mall and end at the intersection of Douglas and Humboldt streets.

The Greater Victoria Festival Society said it will be a smaller parade this year with just 75 entries. Executive director Kelly Kurta said marching bands that traditionally travel to Victoria from the United States were unable to make it.

“Some of them have disbanded, a lot of restrictions in their counties that they can’t travel and the cost, just the cost even,” Kurta said.

She added that the parade will always feel big and fun as she expects hundreds of people in the crowd.

A full calendar of events can be found here.