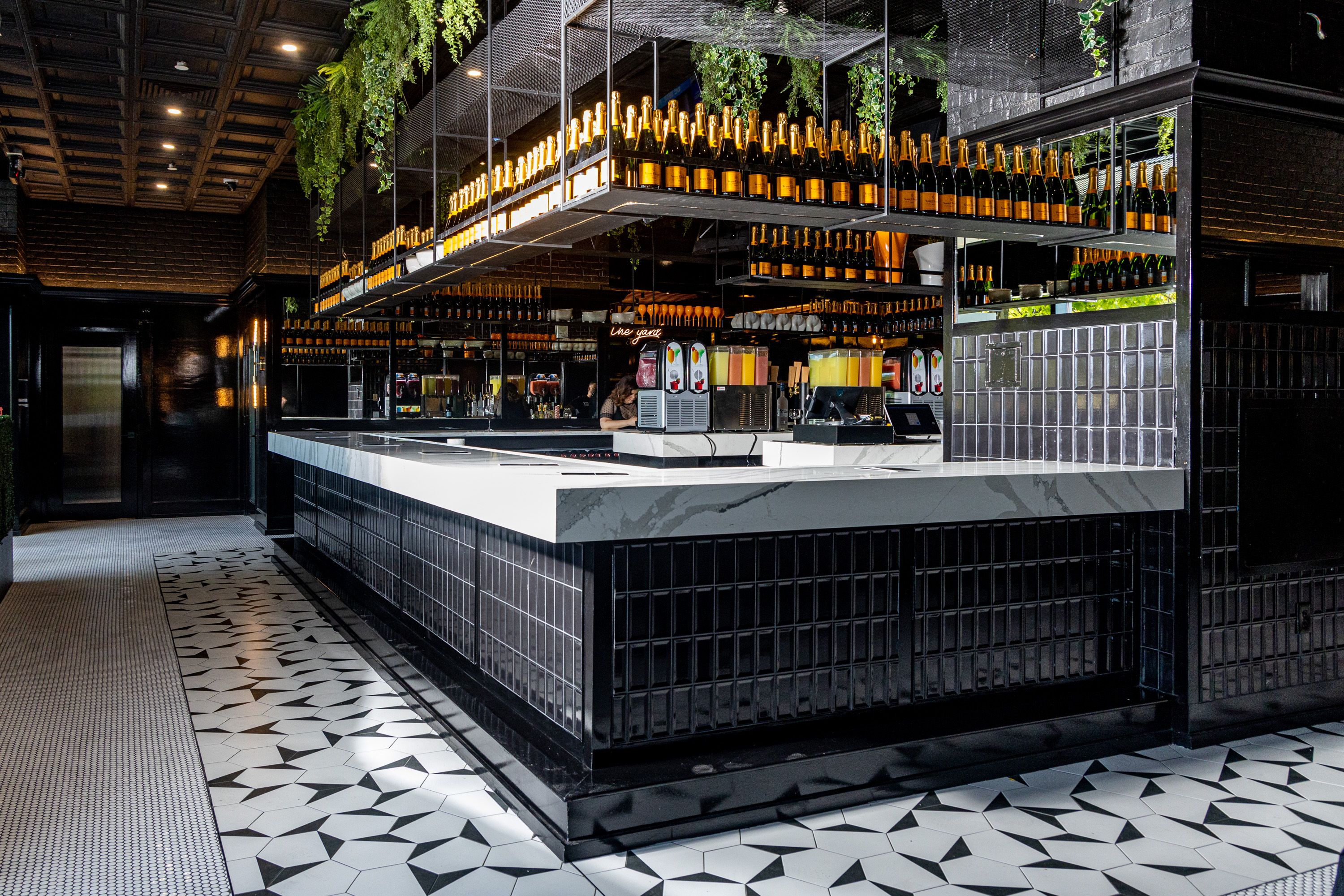 The Place 2 Be opens its brunch festivities in Springfield

SPRINGFIELD — Endless brunch offerings and creative cocktails at Connecticut staple The Place 2 Be opened their new location in Springfield on June 1.

The fourth Place 2 Be location, which marks the restaurant’s first expansion outside of Connecticut, will be part of Hall of Fame’s suite of dining offerings at 1000 Hall of Fame Ave. The Place 2 Be joins Max’s Tavern, Cold Stone Creamery and Plan B Burger Bar in the Museum Square space as it replaces where Samuel’s Tap and Tavern once operated.

Founder and CEO of The Place 2 Be Gina Luari said the brand opened in 2016. Along with three other locations in West Hartford, Downtown Hartford and South Hartford, Luari shared that the franchise earned top brunch recognition from Hartford Courant and Connecticut Magazine. over the years.

Luari detailed The Place 2 Be’s distinct place in the brunch sphere. “We have brunch all day, seven days a week and run our brunch until late at night,” Luari said in an interview with Reminder Publishing.

The new location specifically accommodates the nearby Basketball Hall of Fame, including an aesthetic that matches the basketball theme. Luari also hired a champion from the Food Network’s Chopped TV series as the restaurant’s culinary director. The new hire will work to orchestrate an expansion of their late night menu offerings.

Lauri said the Springfield area marked a perfect spot for expansion after reviewing customer data. “This customer data showed a huge number of people with a 413 area code, which really got us interested in Springfield as an expansion prospect,” Luari said.

The restaurant owner also pointed to the site’s proximity to the Basketball Hall of Fame as an appealing factor.

“We love the Basketball Hall of Fame because it’s super accessible from the freeway. It’s a landmark, and since it’s our first space in Massachusetts, it’s much easier for people to find us. Connecticut, everyone knows where we are, but we’re still new to this state, so I wanted it to be very accessible,” Luari said.

Reflecting on the restaurant’s last opening, Luari said the process of opening the Springfield location was “difficult at times.” Impacts related to the coronavirus pandemic caused a backlog in ordering materials, while the restaurant’s liquor licensing process was ‘probably the most difficult liquor license I’ve ever had. had to get,” according to Luari.

Luari said the restaurant’s opening outside of Connecticut brings a lot of excitement. “I’m so excited… It was a little intimidating at first, but even during our soft opening we got such an awesome response from the people who greeted us. It’s really nice,” Luari said.

Luari also expects the Springfield location to be the first of the brunch brand’s other new expansions. “I’m excited to expand further into Massachusetts,” Luari said.

Readers can learn more about The Place 2 Be at https://www.place2bect.com/.

Skywind Holdings acquires Intouch Games Group and expands its presence in the UK market. – News from the European gaming industry