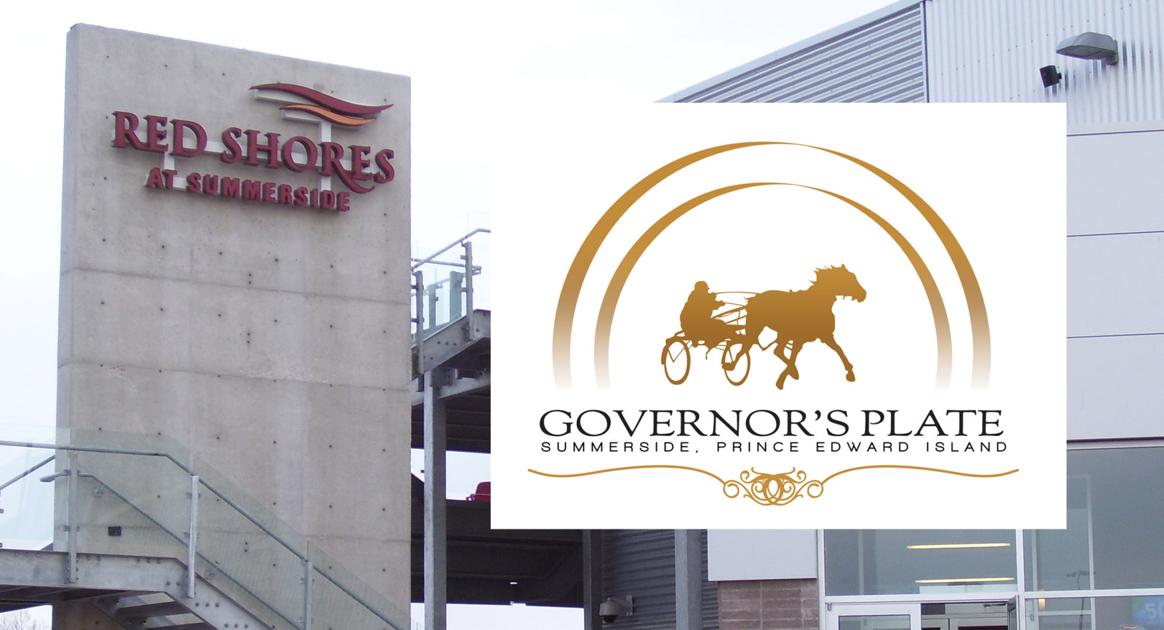 The Governor’s Plate festivities are underway

Summerside, PEI (July 8, 2022) – Historic Red Shores Summerside Racetrack will host the 54e Governor’s Plate race this year. The race and the week of harness racing festivities that preceded it are one of the highlights of the summer season for the industry and the community.

The first four of July 8e Elimination Races will compete in the Governor’s Plate Final on Saturday, July 16e.

Fans and customers can expect a strong lineup of racing throughout the week with the Atlantic Sire Stakes for two- and three-year-old pacers and trotters, the Ruby Chappell Finals for senior mares, Bob Dewar Memorial and the Basil Whelan Memorial Trophy will be presented to the Governor’s Plaque Weekly Top Driver.

Customers will also be able to take advantage of new tarmac programming that includes a local brewery exhibit, Canada Games night, a taste of Prince Edward Island and trackside barbecues. Online customers who play the harness racing product during the week are signed up for promotional games via HPIBET.COM.

by Nicholas Oakes, for Red Shores