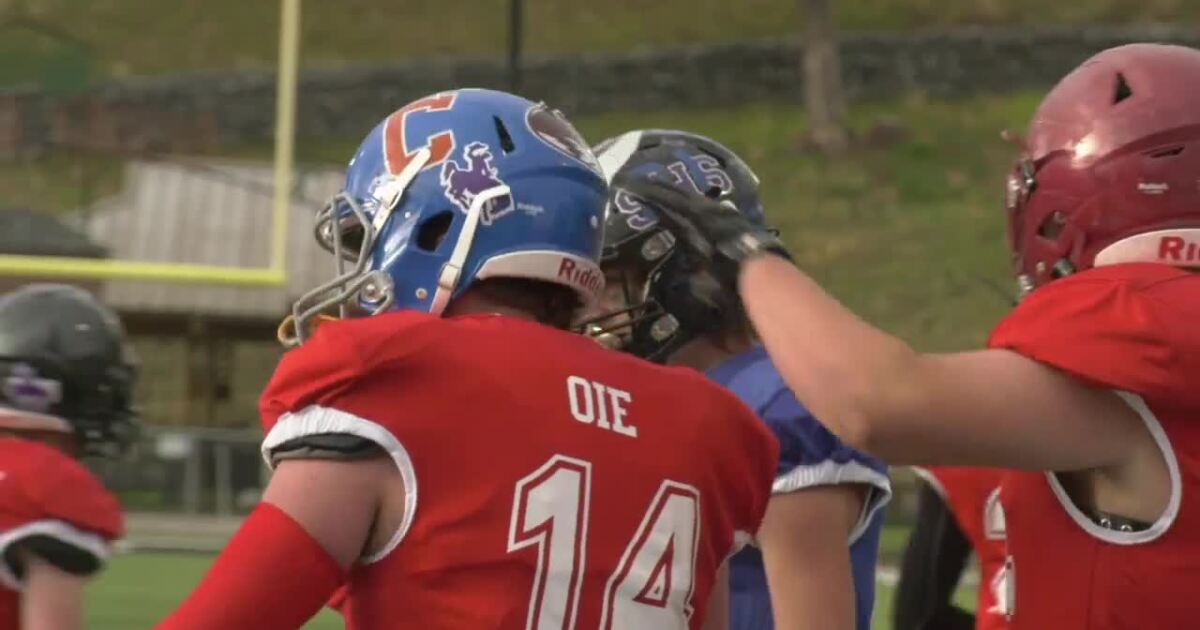 The blue team struck first with a yard run from Jacob Johnson of Ennis to make it 6-0 in the first quarter.

Scobey’s Colter Goose tacked on a 5-yard touchdown run to make it 21-6 for Team Red at halftime.

Team blue got a big spark midway through the third quarter on a 66-yard touchdown run from Darby’s Preston Smith to cut Team Red’s lead to 27-12.

But Team Red started the fourth quarter with a rushing score from Ekalaka’s Turner Tooke to lead 34-18 and keep Team Blue in a two possession deficit.

Charlo’s Coyle Nagy and Thompson Falls’ Nathan Schraeder connected for a long touchdown pass to make Team Red 34-24 minutes later. But the red team immediately responded with a 96-yard touchdown run from Brusven to make it 40-24.