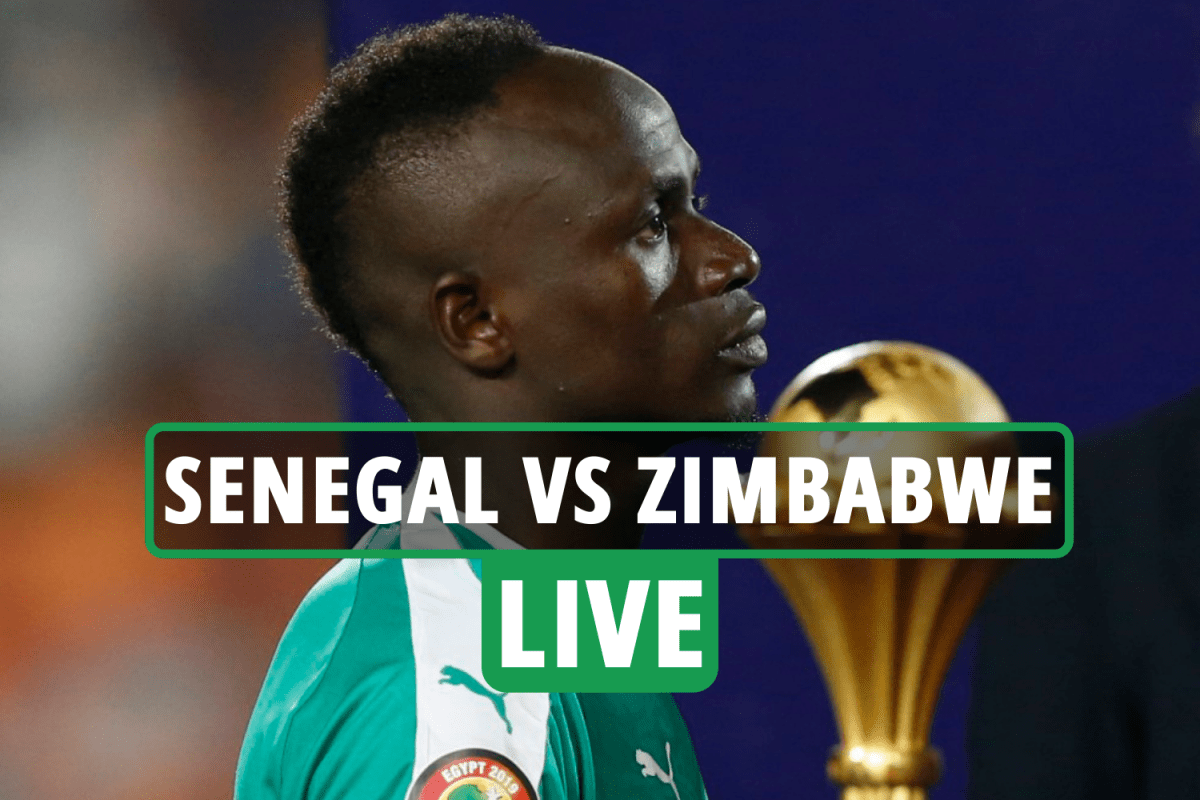 Welcome to our live coverage of the Africa Cup of Nations clash between Senegal and Zimbabwe at Kouekong Stadium.

The two African countries are kicking off Group B but they will not be without absences in Bafoussam, because they have not been spared by COVID-19.

Senegalese coach Aliou Cissé has seen nine of his players test positive for the coronavirus, two of whom are Chelsea goalkeepers Alfred Gomis and Edouard Mendy.

That leaves Queens Park Rangers scorer Seny Dieng as the only player available to stand between the sticks.

Zimbabwe interim boss Norman Mapeza meanwhile saw all of his players avoid the disease, but Bournemouth ace Jordan Zemura was unable to connect with the squad due to COVID protocols.

Kundai Benyu is also dubious as he did not participate in training due to a stomach ailment, but Mapeza could call on Luton striker Admiral Muskwe.