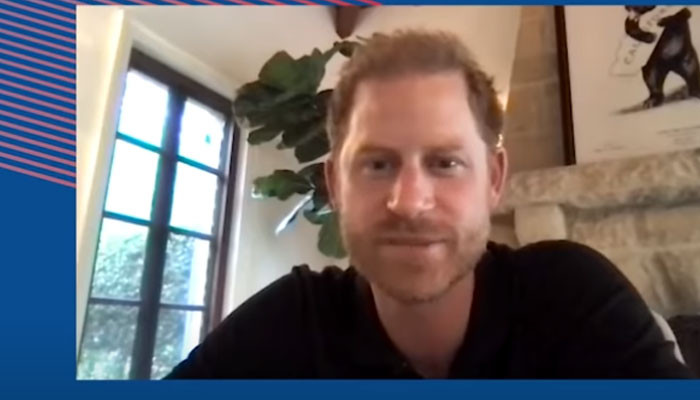 Prince Harry has been met with silence after asking the UK captain an unusual question ahead of the Invictus Games.

During a video chat from America, the Duke of Sussex cheered and cheered on the team for the event in The Hague, Netherlands. Harry will join the group next week.

Prince Harry told Captain Rachel Williamson: ‘So far it looks like you’re fine, but the fact that they’re all seated…’ – which she laughed at.

And he kept asking, “Are you excited? Are you nervous?”

Ms Williamson admitted she was both nervous and excited.

Prince Harry then went to ask the very discreet team: “Is everyone excited or are people nervous?”

In a confusion of how to react to the question, Harry was answered with an awkward silence before the team began to applaud.

“Silence says it all…” Harry joked.

In another question, Harry asked: “Is my PTI from Sandhurst here somewhere?

The crowd pointed to her. “Here she is! I can’t believe that after 15 years our paths are crossing again. You were yelling at me so much!” said the Prince.

“You needed it!” she intervened.