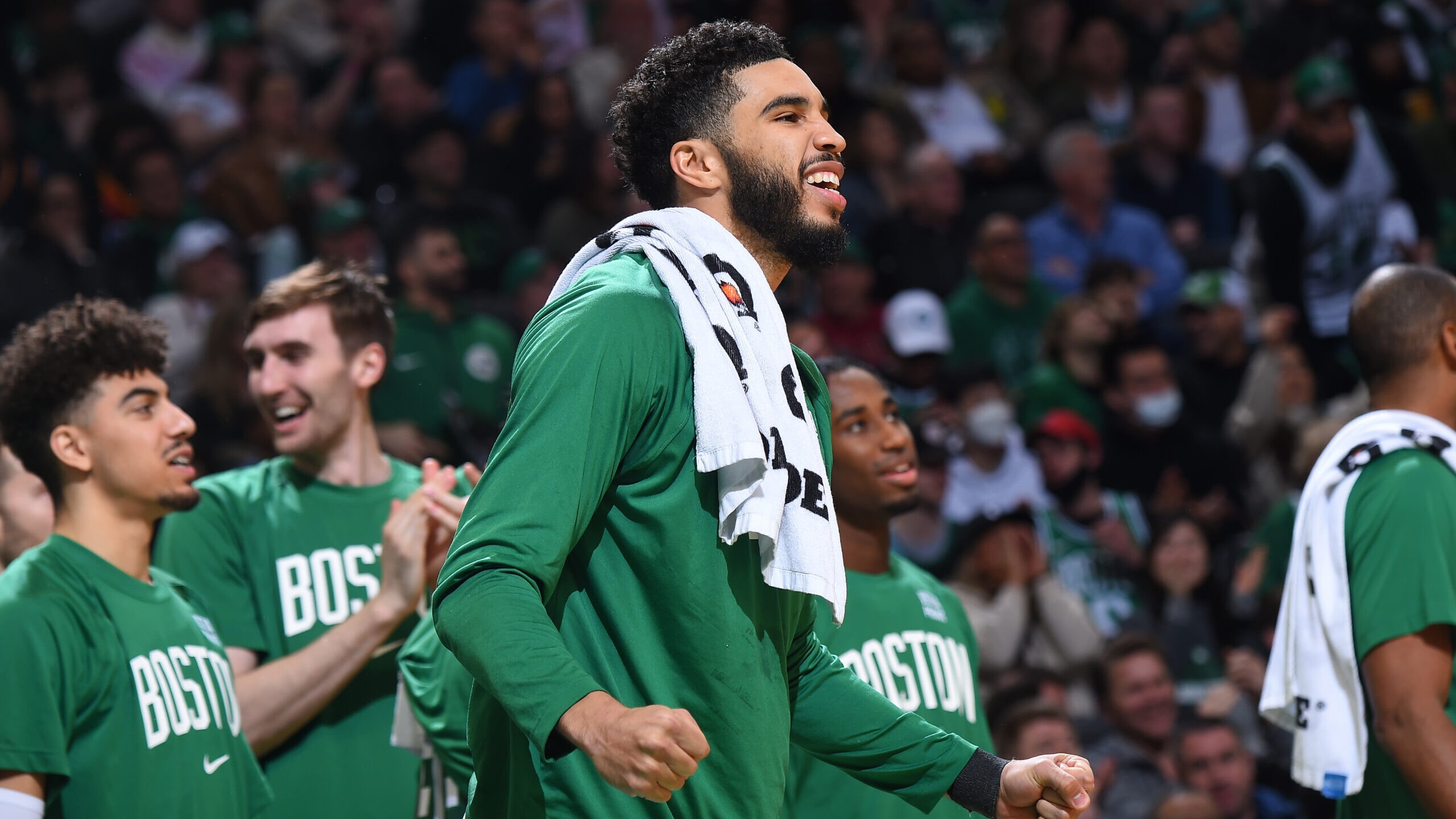 With two weeks left in the season, three teams are in the top 10 at both ends of the field. The Suns have been there since mid-November, while the Grizzlies have been there since mid-January. And the newest member of the group is the Celtics, who moved into the top 10 on offense after ranking 18th just four weeks ago. Their defense has been fantastic since Christmas, but now they’re also destroying opposite tusks.

The Celtics are 11-1 in March, having scored 2.7 more points per 100 possessions (124.5) than any other team this month. They’ve scored more than 130-of-100 in five straight games, including Sunday when they gutted the team –– Minnesota — which ranks No. 1 defensively this month. The Cs shot 17 for 39 (44%) from 3-point range but also scored 54 runs from the restricted area, the fourth most Wolves have allowed all season.

Jayson Tatum has been on fire, averaging 31.6 points on a 78.4%(!) effective field goal percentage over the past five games. His true shooting percentage this month (69.1%) is the highest rating of any month in his career (26 overall) in which he has played more than six games. And that’s with its usage rate (32.4%) also being its highest rating in those 26 months.

With how good they’ve been at both ends of the field, the Celtics have led each of their last six games by at least 24 points (there are seven teams that haven’t led that many games by at least 24 points all season). The dominance begins with their starting lineup, which outscored their opponents by 218 points overall. That’s nearly double the aggregate margin of any other roster in the league and would be the best plus-minus total for any roster in the past four seasons.

But Robert Williams III suffered a knee injury on Sunday, casting doubt on the future of this roster (and the Celtics’ top-ranked defense). The Cs are in first place in the East, with four games remaining in the top six. Two of those four (including their visit to Toronto on Monday) are the second games in a row.