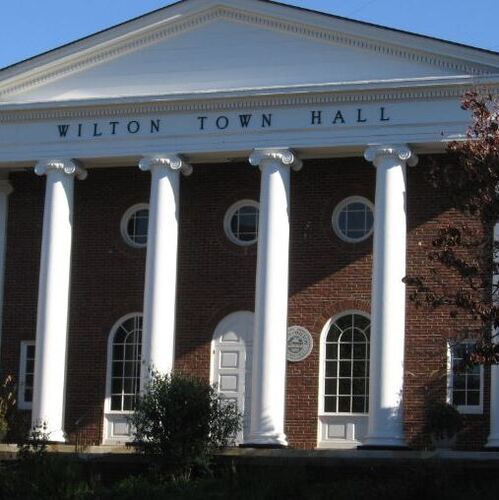 A significant number of hard-hitting topics were discussed in February. Some of them will continue until March.

Last week, the BOS approved a proposal FY2023 budget of $33.9 million. The proposed budget represents an increase of 0.33% over the pre-pandemic budget for fiscal year 2020 or a three-year average increase of 0.13%. During this period, employees received general wage increases ranging from 2% to 2.75%. We have adopted changes that significantly offset these wage increases and other costs. The Board of Finance (BOF) will hold a public hearing on the proposed BOS budget on March 24and and a hearing at the Board of Education on March 23rd. City budget documents and key dates can be found here.

As part of our budget discussions, Chief of Police John Lynch provided the BOS with a detailed presentation on police staffing, including a rationale for the current number of sworn officers. You can watch Chef Lynch present here. His presentation is here. Details of the 11,456 incidents handled in 2021 and the average number of hours needed to respond to each type of incident are available here.

In early February, Tecton Architects presented the proposed final design and estimated cost of the proposed new police headquarters to be built on the City Hall campus. You can look here from 32:00 p.m. Their presentation is here. The expected cost of the new building is $16.7 million, of which $16 million will be requested for bonding at the annual municipal meeting in May. Additional public tours will take place in March and April. Key points to consider:

The Board of Selectmen heard applications for project funding from the US Rescue Plan (ARPA) grant and the $1.5 million BOS infrastructure fund. Last week we received requests from Director of Environmental Affairs Mike Conklin and the Conservation Commission for funding, among other things, for the construction of a parking lot and playground at Schencks and funds for improving trails and repaving the Quarry Head access road. The entire application is available here.

The City received a developer’s plan to build a 70-unit apartment building on just over 2 acres opposite Cannondale Station at 19 Cannon Road. The developer plans to take advantage of CT 8-30g, which allows the developer to be exempt from most Wilton zoning regulations if 30% of the units are affordable, as defined by law. The promoter wishes to extend the mains drainage from RT 7 to the property. As required by state regulations, last Thursday the Water Pollution Control Authority, of which I am chairman, referred the question of whether the sewer extension application is conforms to the city’s conservation and development plan at the Planning and Zoning Commission (P&Z). By law, P&Z is required to respond within 35 days.

On Friday, DesegregateCT reported that the state legislature’s Planning and Development Committee voted to draft a community bill focused on public transit. DesegregateCT pleads for a proposal allowing 15 housing units per acre as of right within a 10-minute walk of a train station and requiring 10% of units to be affordable. The proposal is inspired by a Massachusetts invoice passed a year ago requiring communities in Massachusetts with access to public transit provided by the (MBTA) to change their zoning to allow 15 units per acre in a 50 acre district within 0.5 miles of a transit.

It is becoming increasingly important for residents to understand the role the CT Legislature plays in zoning and local development.

As always, please contact me with questions at This email address is being protected from spambots. You need JavaScript enabled to view it. .