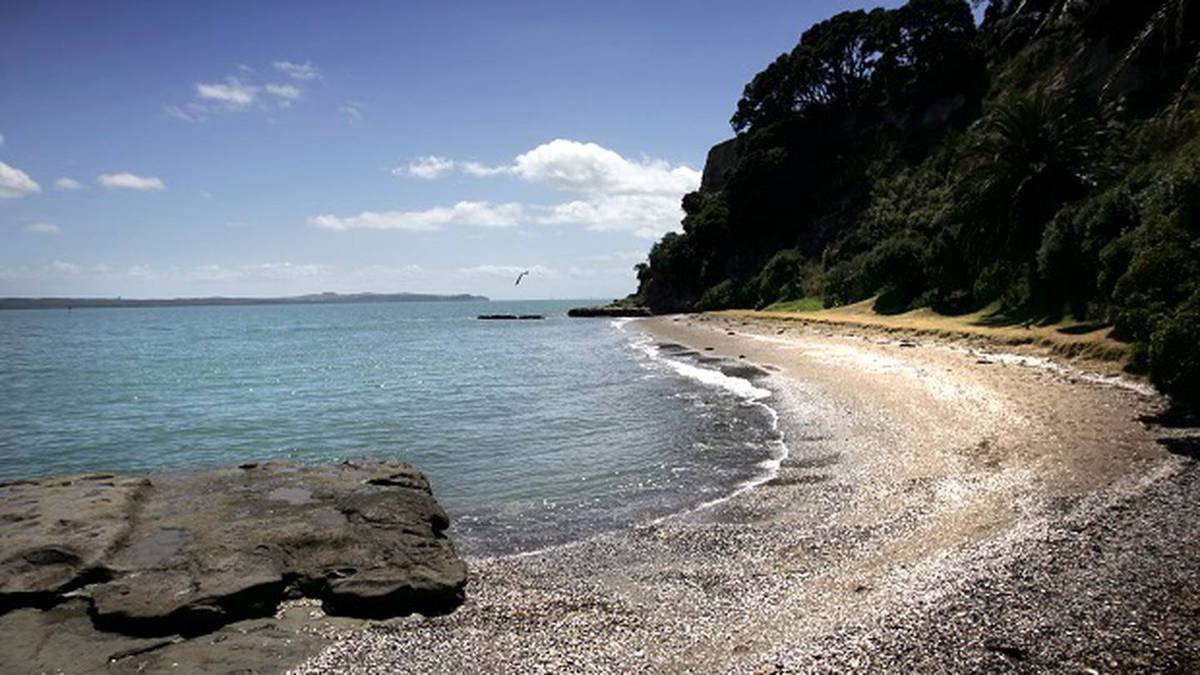 A St Heliers resident called the police after seeing a group of around 10 people engaging in public sex on a nudist beach in central Auckland.

The resident and his fiancée drove to Ladies Bay near their home for a swim after work around 5 p.m.

As he retrieved his towel after swimming, the man said he heard noises and saw a group of people having sex on the grassy bench at the beach.

“It was so outrageous. So weird,” said the man, who spoke to the Herald on condition of anonymity.

The couple then ran up the hill and called the police. They said an officer showed up within five minutes and attempted to locate the group.

The man said what he saw made him feel “outraged”. He said there had been children around “a few minutes” before.

It “shook us up”, says the man, who was supposed to go to a party with his fiancée tonight, but they chose to stay after the experience.

He said there were about 10 people in the group, made up of both men and women, who were involved in the sexual activity.

There were also two men who appeared to be on guard and one of the men locked eyes on him when he looked at him.

“An officer showed up, made himself known and spoke to those involved, and the matter was resolved,” a police spokesman said.

But most of the nude visitors to Ladies Bay were now men.