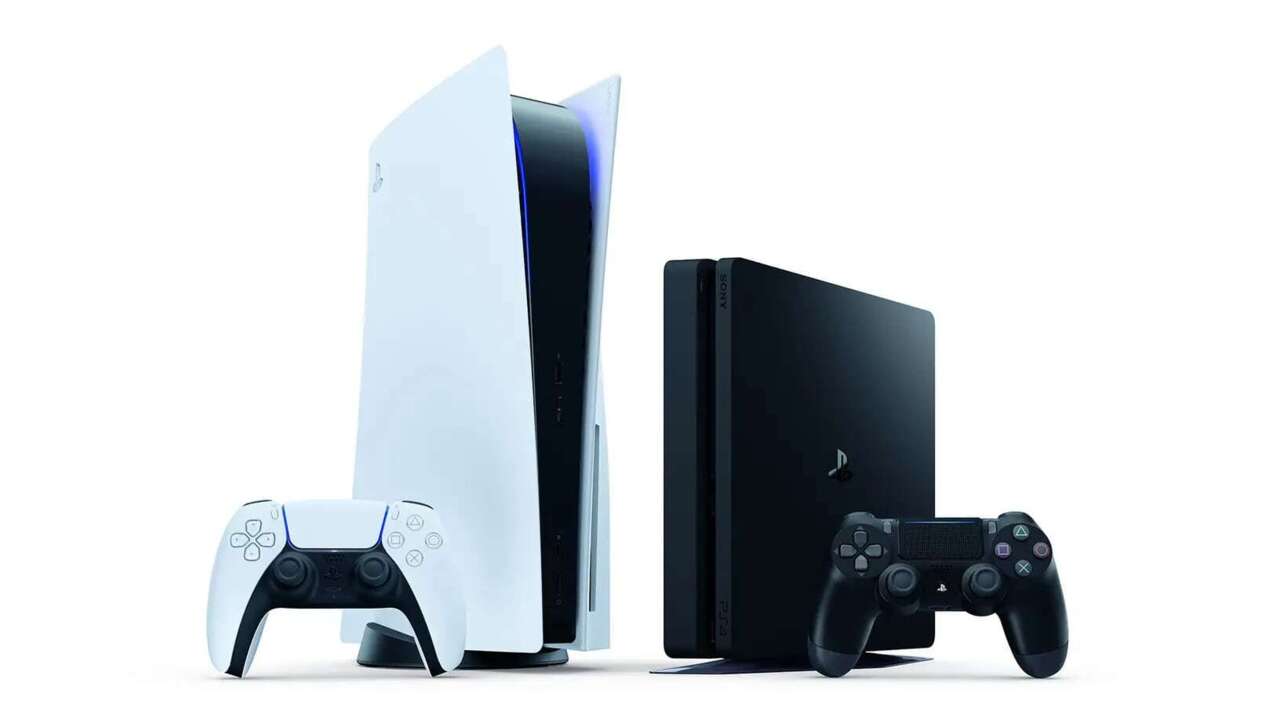 Sony is rolling out a new beta for its PS4 and PS5 consoles tomorrow, adding a suite of UI tweaks, tweaks and accessibility features. Most notably, a brand new feature is coming to PS5 that will allow users to give voice commands to the console.

Limited to US and UK users, the version of voice control for PS5 consoles is a preview according to a PlayStation Blog post. Still, players entering the beta will be able to open a game or app on their PS5, as well as pause or resume media playback using their voice, just like PS4 users can. From a screenshot shared in the same blog post, it looks like users will be able to give voice commands to their PS5 by saying “Hey Playstation!” first.

As for party chats, users registered for the beta on PS5 and PS4 will be able to start closed games as well as open games. Closed games are essentially invite-only voice chats, allowing players to choose who enters. PS4 users will also be able to individually adjust the voice volume of anyone in their party, just like PS5 users.

The PS5 UI is also getting some slight changes, although folders – a popular feature on the PS4 – aren’t on this list. Instead, users will be able to filter their game collection by genre and mark some to keep on their home screen. In addition, the home screen will be able to contain a total of 14 games and applications.

While these and other changes will be coming in the latest PS4 and PS5 betas, not everyone will be able to try them out. According to the blog post, access will only be open to selected beta participants in the affected countries. Of course, anyone with a PS4 or PS5 will be able to try out these features when they officially roll out later this year, assuming they are.

A full list of everything coming to PS4 and PS5 in tomorrow’s betas can be found below.

In response to community feedback, we’ve made a few updates to the Parties system:

Voice control (preview): limited release in US and UK