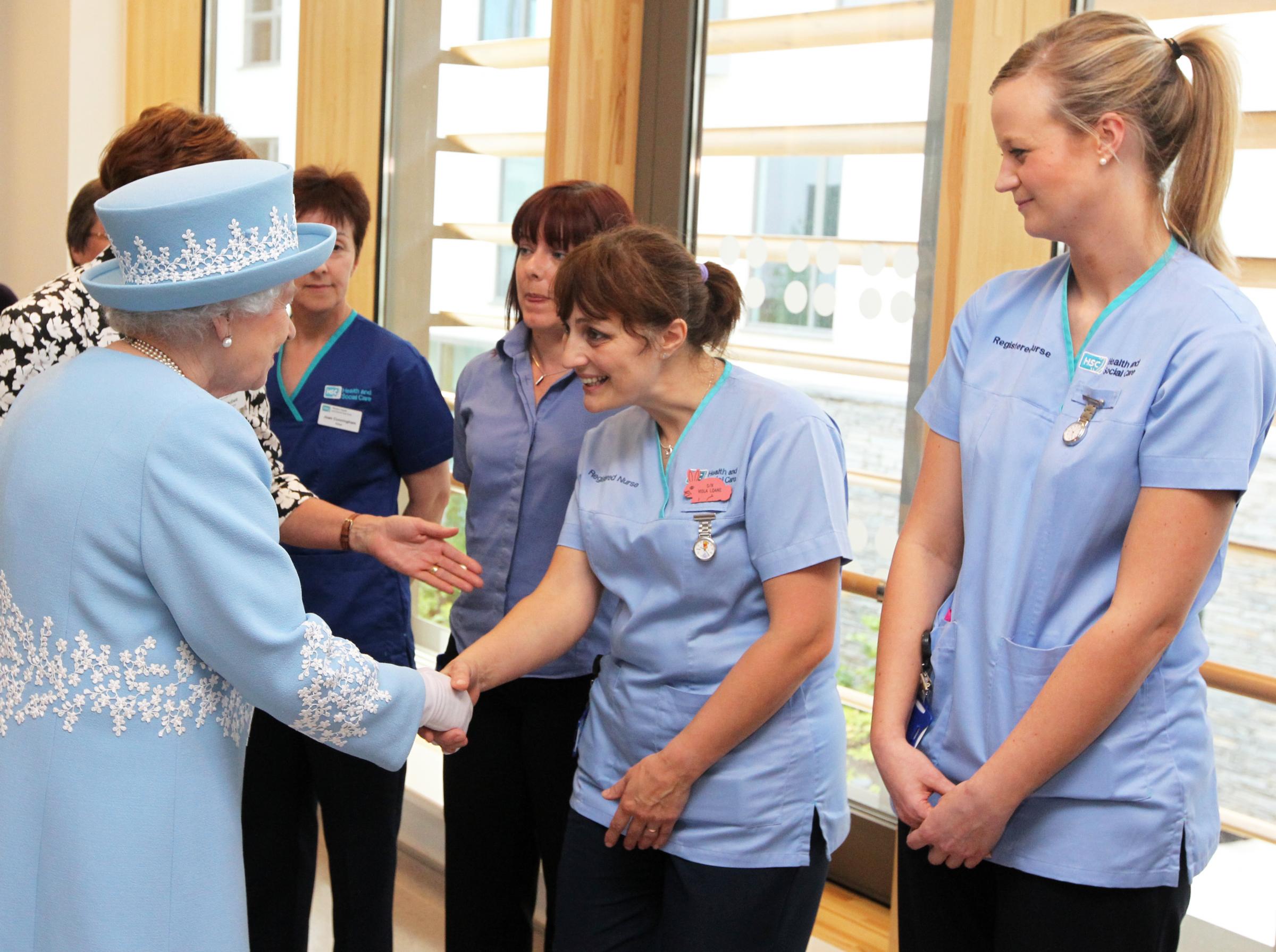 Next week, celebrations will take place across the District to mark Her Majesty The Queen’s Platinum Jubilee, with towns and cities taking part in UK-wide celebrations to mark the momentous occasion.

Elementary schools in the district are also joining in the celebrations, with a series of festivities planned for the Jubilee week ahead of the holiday.

Here are some of the many events that take place, as well as many individual celebrations in the area.

The festivities will kick off in the county town on Thursday, June 2 at 2 p.m. with the proclamation of National Beacon Lighting, which will take place at the Enniskillen Courthouse.

At 8:30 p.m., the Platinum Jubilee Service of Thanksgiving for Her Majesty the Queen and the celebratory event will begin with a platinum carillon of welcome from the bells of St. Macartin Cathedral.

The Buglers Tribute, ‘Majesty’, will next be performed by Noel Trimble.

Jane Styles, Second Lieutenant of the Fermanagh Company, will light the Queen’s Platinum Jubilee Beacon, and a song for the Commonwealth – “A Life Lived With Grace” – will be performed by the St. Macartin’s Cathedral Choir.

The ringtone guild of Saint-Macartin Cathedral will then ring the “Celebration Peal”.

The castle will be illuminated in purple by Fermanagh and Omagh District Council, with two beams of light passing through, symbolic of Her Majesty’s visit in 2012. The public is encouraged to view this event from Henry Street.

Also on Thursday June 2, the ‘Our Coronation Story’ Community Exhibition at Enniskillen Castle will open until June 12.

On Saturday June 4, a day of family fun and demonstration of the armed forces will take place at the Enniskillen Royal Grammar School, from 10 a.m. to 4 p.m.

The ‘Beating Retreat’ will then take place at Wellington Place Car Park and Enniskillen Castle, hosted by the Fermanagh Section of the Royal Scottish Pipe Band Association at 7.30pm.

Sunday June 5 will feature a Thanksgiving Platinum Jubilee Service and Civic Parade hosted by the Royal British Legion, Enniskillen Branch at St. Macartin’s Cathedral at 11am.

The festivities in Enniskillen will conclude with the Big Jubilee Lunch at the castle, where members of the public are encouraged to bring their picnics and enjoy a family day out with silver bands, Erne Highland Dancers, entertainment and food vendors, from 11 a.m. to 5 p.m. .

Queen Elizabeth during her visit to the official opening of South West Acute Hospital in 2012.

Platinum Jubilee celebrations will take place in Kesh on Friday, June 3. From 2 p.m. at the Mantlin Road playing fields, the official opening will be performed by guest of honour, Major Shaun Pendry DL, and a non-stop program of competition, music, dancing, entertainment and the fun will continue until later in the evening.

The day will end with a grand finale show in the village at 7 p.m., featuring bands, community sports and volunteer organizations, loyal orders, ex-military organizations, vintage vehicles, and more.

The combined parishes of Maguiresbridge and Derrybrusk also hold a number of Jubilee celebration events.

The celebrations will end on Sunday June 5 with a Thanksgiving Jubilee service in Derrybrusk at 10.30am, followed by a BBQ, bouncy castle and ice cream.

On Saturday 4th June, the Royal British Legion in Fivemiletown is hosting the Queen’s Platinum Jubilee BBQ and Dance.

Ballinamallard’s Jubilee Feast will take place on Sunday June 5, starting with an outdoor community service of thanksgiving for the Queen’s life at 11am.

During the service, the Ballinamallard Jubilee Children’s Choir will perform.

After the service, there will be a barbecue as part of The Big Lunch community initiative.

Other daytime activities include a dress-up contest, where children are encouraged to dress up as kings and queens – with a prize for best dressed – as well as face-painting, garden games and more.

Queen Elizabeth during her visit to Enniskillen in 2012.

On Saturday, June 4, the community of Lack will celebrate 70 years of the Queen’s reign with a Jubilee Party from 1-5 p.m. at Lack Playpark.

Lack Pipe Band will leave Glenarn Close at 12.55pm and head to the Playground for those who want to follow.

There will be a costume contest for children, but adults are also welcome to dress up.

Everyone is welcome at this free event which will also feature bouncy castles, a football dart board and various stalls offering crafts, flowers, cakes and candles.

There will also be a fries truck and an ice cream truck present on the day.

The event was organized by Lack Community Group, with support from Fermanagh and Omagh District Council.

In addition to celebrations in towns and communities across the region, County Fermanagh Grand Orange Lodge is celebrating Her Majesty’s Platinum Jubilee with a Family Day at Irvine Necarne Castle, Irvinestown on Sunday 5th June, 2-6pm.

The day’s activities will include face painting fun, a bouncy castle and a pet farm.

There will also be a range of performances, with acts including the Swing Time Starlets, Clara Wilson, Billy McFarland, Robbie Pearson, the Schomberg Society, Silvertones, Alice Lindsay and the Erne Highland Dancers.

Unicycles and jugglers will show off their skills throughout the day, and an exhibit from the NI School of Falconry is sure to delight.

Plenty of refreshments will also be available, including free ice cream.

The activities will be followed by a service of thanksgiving for the Queen, celebrating her 70 years on the throne.

Prior to these events, on Thursday June 2, Brookeborough District Lodge will host a BBQ and fun night to mark the Jubilee.

The event will take place at Brooke Memorial Orange Hall, beginning at 7:30 p.m. Entertainment will include a bouncy castle and musical performances by the Cavanaleck Pipe Band.

A beacon will be lit at 9:45 p.m. to celebrate the 70th anniversary of Queen Elizabeth II’s reign.