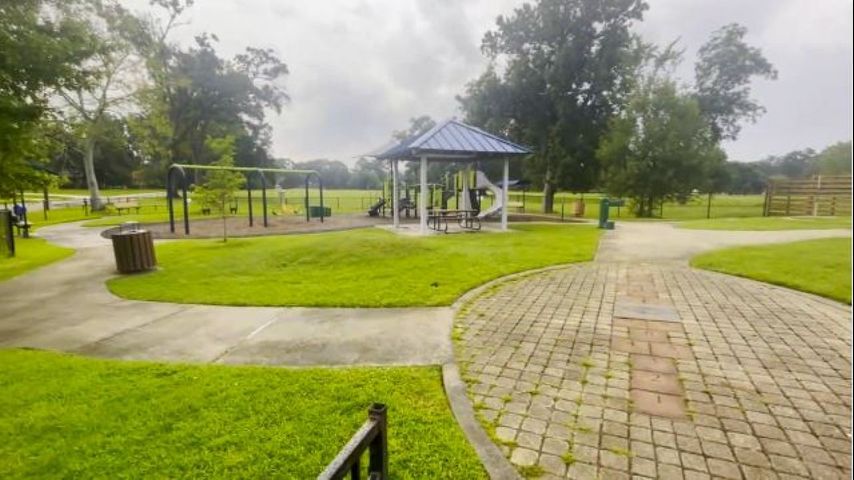 BATON ROUGE — A mother says she is furious after learning that a woman who allegedly tried to drag her baby to a playground will not be arrested.

A spokesperson for the Baton Rouge Police Department said officers caught up with the accused assailant, who claimed she took the girl for her own granddaughter. While being questioned about the confrontation, which took place in Webb Park, the department said she faced no charges.

The mother said she was there on Sunday morning with her 18-month-old daughter when the woman approached them.

“It was a change in the blink of an eye. I mean, she went from, ‘Hey, how are you?’ and so nice and ‘Hey honey,’ and being a normal, nice person with the craziest look on her face,” the child’s mother told WBRZ on Sunday.

Although she seemed calm at first, she said the stranger then grabbed her daughter’s arm.

“And she just looked at me with this awful look and said, ‘That’s my baby! Where did you get my baby? Why did you have my baby?'”

Police said on Monday it did not appear the woman was in need of mental health support.

The girl’s mother said it was ‘maddening’ that the police did not arrest the woman or seek psychological help for her.

The woman shared the following statement with WBRZ on Monday.

“We are disappointed that the Baton Rouge Police Department has refused to take action against this woman, even if it would be to help her get the mental health assistance she needs. Apparently, without corroborating evidence, the department will only make an arrest if the accused confesses to the crime In our case the accused admitted to believing our child was her granddaughter but said she was joking as she tried to take her in grabbing the arm. As parents, this situation is exasperating. The fact that it resulted in no consequences for the abuser, it is much more likely that another family will face the same terrifying situation. We can only hope and pray that next time the results won’t be much worse.

Woodstock’s ‘fictional mayor’ festivities are back… with a dip