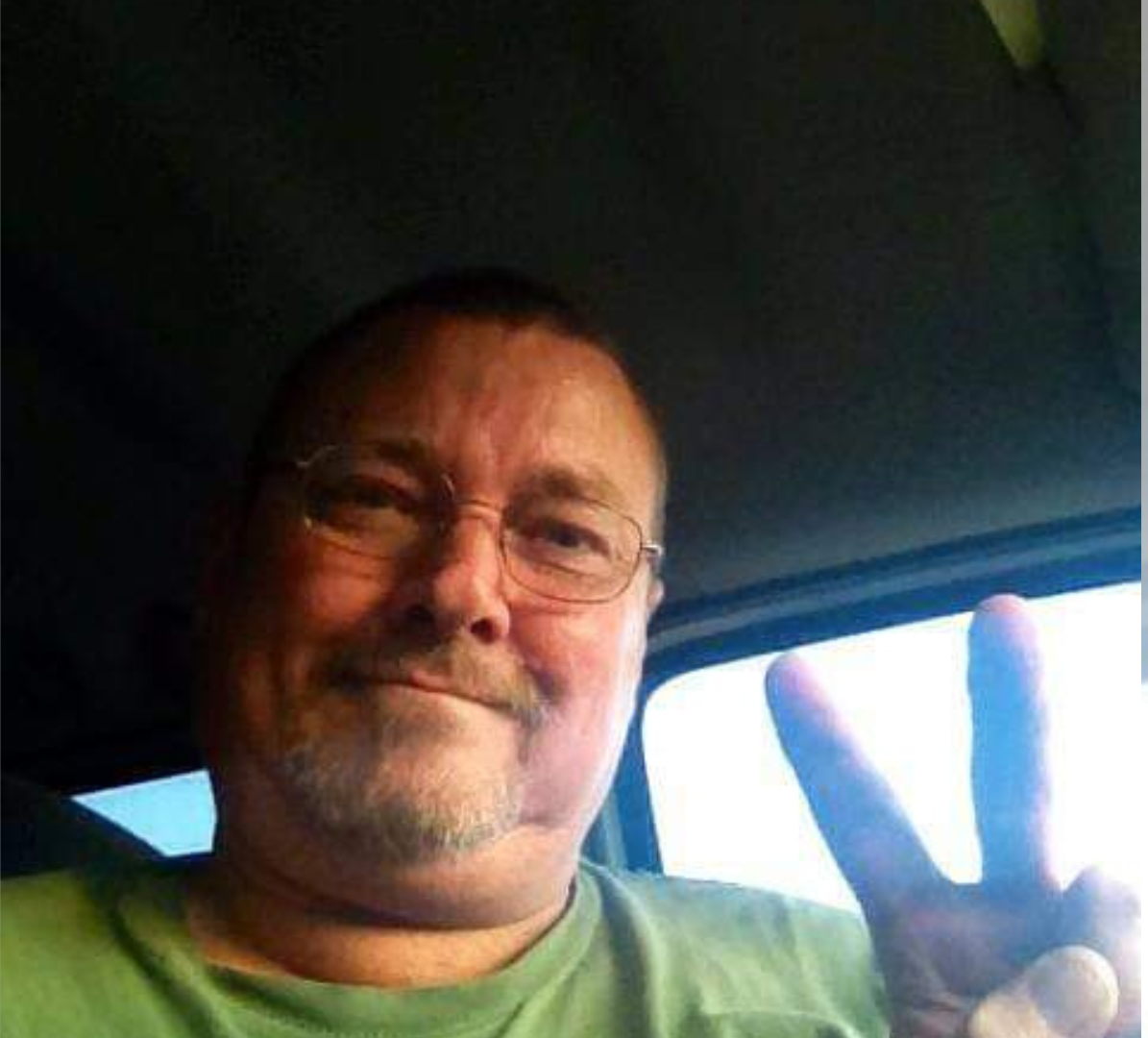 OKLAHOMA CITY (KFOR) — Jesse Hall said his father had been ill, but when he died in September 2018, his death still came as a shock.

“My father died so young…he was 63,” he said in an interview with Nexstar’s KFOR on Wednesday.

Hall said he and his sisters began planning a memorial and wanted to honor their father’s dying wish by donating his body for medical research and education.

Working with United Tissue Network, a non-profit whole body donation organization, the family agreed to donate the body on the condition that the cremated remains be returned to them after two years.

They consented to a two-year placement as a full-body cadaver specimen, a program the company uses for anatomy labs and courses at medical schools and universities.

The nonprofit organization uses human tissue for a variety of programs, including physician training, surgical training, device and drug research and development, according to its website.

At the end of the two-year agreement, donors are supposed to be cremated locally and the ashes returned to United Tissue Network and then to the family if requested.

Hall says he and his sisters eventually hoped to scatter their father’s ashes in one of his favorite places, but were then dismayed to learn that due to a mistake their father’s remains had been scattered on a Caribbean island instead.

“We [were] three-way [call] and my little sister started bawling,” he said. “And I’ve never heard her cry like that, ever.” And she told us that they had lost dad. And I was like, ‘What do you mean, they lost daddy?’ »

The family said they were initially led to believe that their father’s ashes had been scattered in the Caribbean Sea; however, in an emailed statement to KFOR on Wednesday, a UTN representative offered a different explanation.

‘If someone doesn’t do something about it, it’s not going to end well’, OKC church seeks restraining order against religious group

“The donor in this case was transferred to the American University of the Caribbean School of Medicine in Sint Maarten (Saint Martin) in November 2018,” the company’s general counsel statement read in part.

The statement went on to say: ‘Unfortunately, when United Tissue Network inquired about the status of the cremation and the expected return of the cremated remains, we discovered that the donor’s cremated remains had been mistakenly buried in a cemetery. local, rather than returned to United Tissue Network as originally agreed. There was some initial confusion as university staff initially reported that the remains had been scattered at sea. However, UTN’s internal investigation in which the crematorium was contacted directly about the disposal revealed revealed that the cremated remains were actually interred in a joint ceremonial burial at a local cemetery.

United Tissue Network General Counsel Hal Ezzell went on to say the event was unique in the program’s 13-year history, adding that in an internal investigation they “determined that the most likely reason for the mistake was the university closure and staff turnover during the COVID-19 pandemic.

“[We] deeply regrets that we were ultimately unable to return the ashes of their loved ones to the family as planned,” Ezzell said in the statement.

“They apologized [when the incident happened]and [they said] if there is anything they can do for us, contact them. That’s what they said. And they left it at that,” Hall said. “Maybe they [United Tissue Network] learned something from it…hope they did.

The case is set for a civil trial, but a hearing date has not yet been set.

ParksFest will bring music and festivities to Newburyport’s waterfront | New