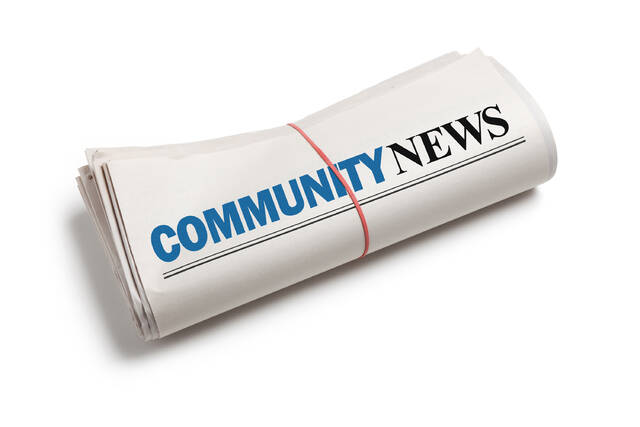 NP annexation decision pushed back to April – The Daily Reporter

NEW PALESTINE – A vote on annexing 29 acres of land proposed to one day become a housing estate has been suspended for 30 days after community members asked the city’s planning commission to delay the vote so that the builder can propose an exit plan if the market turns bad and construction stops.

The commission decided to delay a vote on annexation even after representatives of the proposed project told the commission that they planned to complete the project in a wide scope and not in phases.

The 29 acres are located on the west side of County Road South 450W. The land, which belongs to the Schildmier family, should be sold to the developer once the annexation is complete. The new development is expected to be called Willow Ridge and builders plan to build 68 homes at an average price of well over $400,000. A developer representative noted that the plans matched the city’s overall plan for single-family residential needs.

Some residents around the property — including those who could lose their wide-open backyards to the subdivision — say they don’t want another housing project in town because there’s already too much growth. . A few residents spoke at the commission meeting on Wednesday, March 2 after hearing more details about the project from the proposed developer.

A representative from the subdivision also spoke at the meeting and said there really was no other use for the property other than single family residential and said adding the subdivision would be beneficial to the area.

The developer plans to have over four acres of common space, a playground, and a trail connecting it to other nearby subdivisions.

The building representative also indicated that they would adhere to the technical and construction requirements and stated that none of the houses would have any type of vinyl.

Chris Wernimont, New Palestine, spoke out representing a group of residents who live adjacent to the proposed site, which is now an open field. He spoke with the intention of stopping or slowing the annexation and eventual subdivision of Willow Ridge.

“We believe that the recent meteoric growth in homes and construction and those in the planning phase far exceed the growth projected in the 2017 New Palestine Comprehensive Plan,” Wernimont said, reading from a prepared statement.

Sylvia Miller, New Palestine, also spoke about the city only growing responsibly and said things were getting “out of control” in the area.

“Between the changes in growth and the changes in infrastructure that would have to be made to accommodate the number of new properties you’re looking at, it doesn’t seem responsible,” Miller said.

City officials noted that the land is surrounded by several subdivisions and is ideal for another high-end housing project – a commission chairman, Rawn Walley, said the city needs to help school district officials fill schools in the region.

Southern Hancock School District officials have invested $43 million in a massive renovation project at New Palestine High School. District officials said that once the project ends, unless more families move into the community, they expect to have some 40 empty classrooms across the district. This would mean fewer teachers and fewer programs.

District officials have publicly stated that they support the new subdivision and others.

Walley said the planning commission wanted quality and didn’t want to offend any neighbors. However, he says the proposed plan follows the city’s overall plan for adding single-family homes.

The commission determined it had no problem waiting another 30 days to pass annexation and voted to wait a few weeks to resolve the issue at the April 6, 6 p.m. meeting at City Hall.