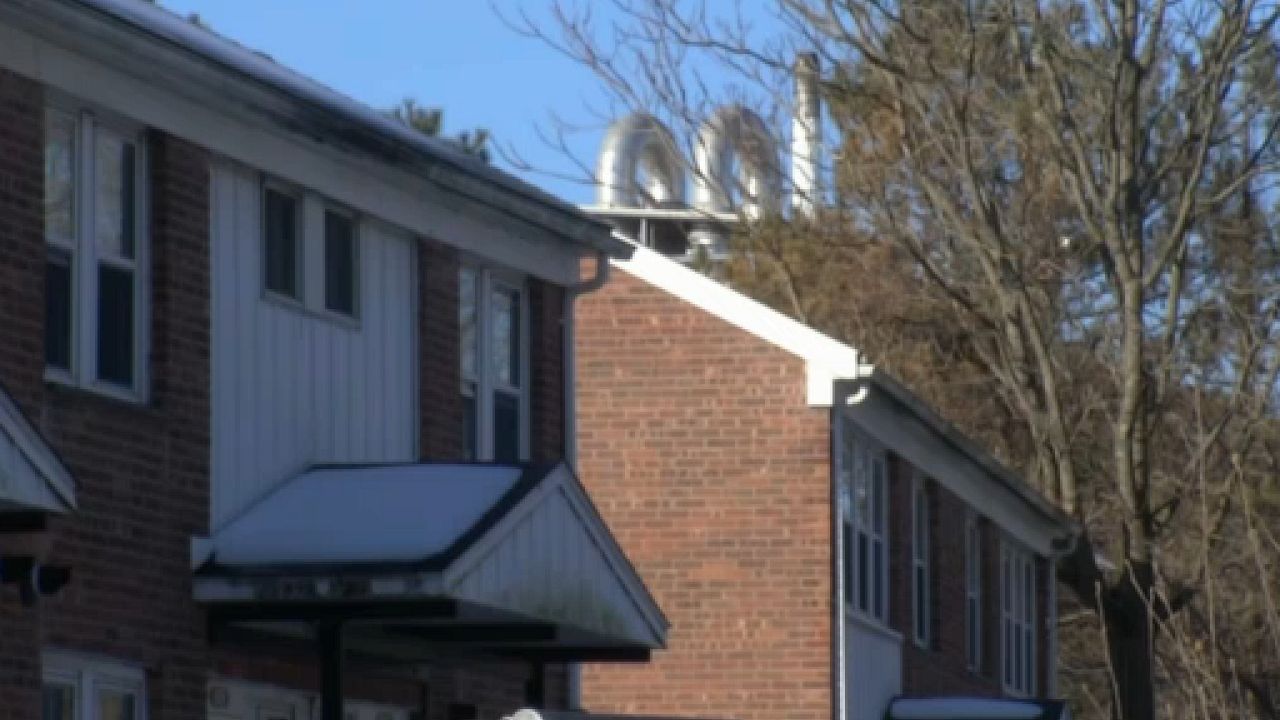 Norlite neighbors have been worried about dust for years

In the shadow of the Norlite facility in Cohoes is Saratoga Sites, a low-income housing complex. While the news of Norlite having to suspend some of its production brought relief to some, others said the impact Norlite dust has had on the community cannot be undone.

“I started having stomach cramps because the smell was so strong, because the fumes I was exhaling were making me sick. But I had to take out my trash,” said Jennifer Malinowski, who lives in the Saratoga Sites housing complex with her two children since 2013.

For years, environmentalists and nearby residents have raised concerns about dust billowing from the Norlite facility’s ash heaps.

Malinowski said that sometimes the smell and the dust were so bad that she didn’t feel comfortable with her children playing in the garden.

“I had to start using an inhaler myself, and they said my daughter had acute asthma,” she said. “She never had any breathing problems.”

Along with a cease and desist order, the DEC ordered Norlite to submit a new dust management plan within 60 days.

Judith Enck, a former EPA regional administrator, said a better solution would be for Norlite to cover the aggregate piles.

“Hazardous waste is burned, aggregates are produced and the piles are literally taller than tall office buildings,” she said. “The slightest amount of wind blows these materials into people’s homes, their backyards and playground equipment.”

The long-term health effects of dust are an ongoing concern for residents of Saratoga sites, especially those who have lived here their entire lives.

“If you inhale a lot of silica dust, you are susceptible to a serious respiratory disease called silicosis,” Enck said.

“We shouldn’t be subjected to this. We shouldn’t have to live like this. It was supposed to be a place where families could come and raise their children,” she said.

Earlier this month, the City of Cohoes announced a plan to purchase and demolish the housing complex after the Cohoes Housing Authority relocated residents.

After a long journey, this gave Malinowsky a glimmer of hope. She has been trying to relocate her family since 2016, but after her Section 8 application failed, reality set in that she was running out of options.

“We are low income families. We cannot afford to move anywhere else. So it makes me feel like a poor family, we have to settle for environments that are not safe,” she said.