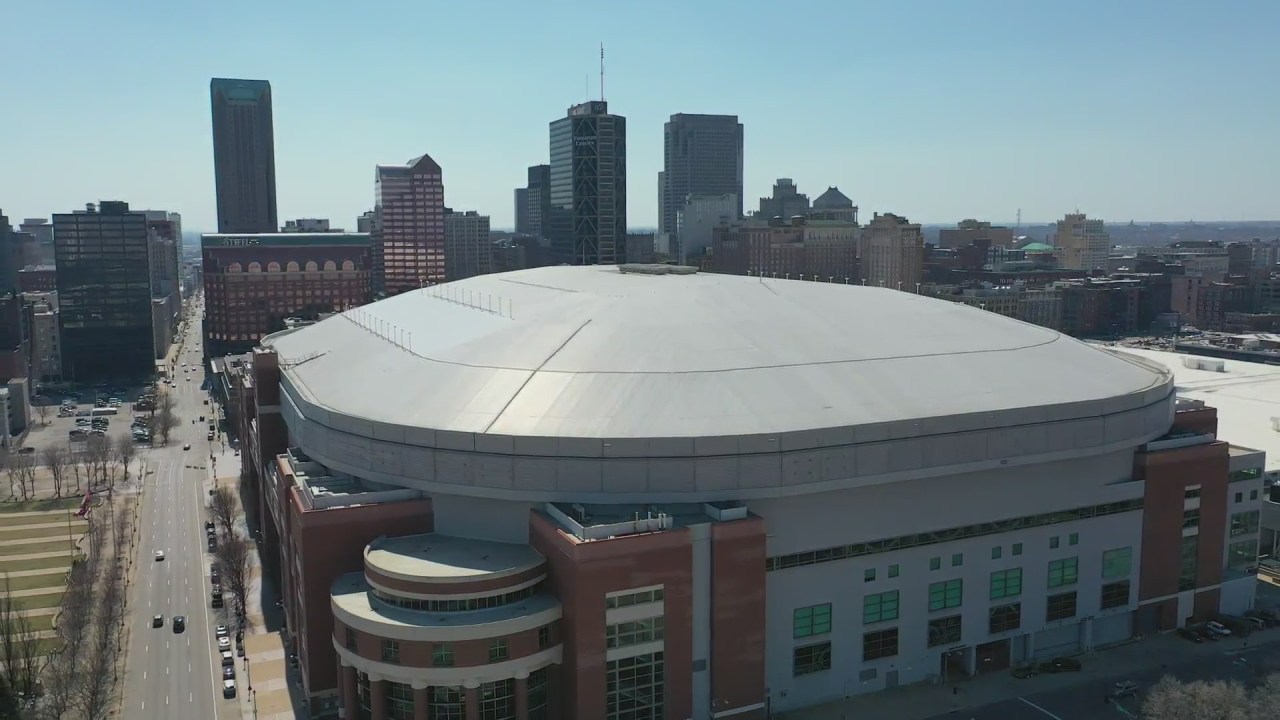 ST. LOUIS — There’s big news about when St. Louis will host its first game in the revamped XFL, while keeping the team name “Battlehawks.”

There were unexpected developments during Wednesday’s meeting of the board of directors of the Regional Convention and Sports Complex Authority (RSA), which oversees the Dome at America’s Center where the St. Louis Rams played and where the team XFL will play in 2023.

The Rev. Earl Nance Jr., chairman of the RSA board, said he wanted the St. Louis XFL team to keep its name.

“It’s common sense. It was an exciting name, the Battlehawks,” Nance said. “They even had their own ‘sound: ka-kaw, ka-kaw.'”

St. Louis officials said they expect the Battlehawks name to stick, but they haven’t received confirmation from the XFL.

The new XFL season begins in February 2023. The St. Louis team is scheduled to have its first home game in March at the Dome.

The effort is underway to hire 200-300 game day staff and prepare the turf that has been stored under the dome floor since the Battlehawks last game of 2020 just before COVID-19 shut down the league.

“It’s just kind of really the hydraulics, getting the (grass) pitch in and out,” said Matthew Dewey, America’s Center senior vice president and general manager. “Just give it a comb and make sure it’s more aesthetically appropriate for the team: repaint, paint off, more aesthetics of things.”

The RSA board also voted to consider investing the $514.1 million from the NFL/Stan Kroenke settlement in a higher-interest fund that could earn around $28,000 a day. As the City of St. Louis, County of St. Louis and the RSA continue secret negotiations to split the money.

The board also voted to meet monthly, instead of quarterly, for the next six months to deal with settlement matters.

“It’s about getting a settlement. This is about pushing our way to a settlement right now,” Nance said. “If the next six months or less hopefully can get us there, then great.”

“We just don’t want (the settlement money) to be wasted,” said Dave Spence, deputy chairman of the RSA board. “I hope everyone thinks the same way. Once it’s gone, it’s gone. This is a once-in-a-generation fund that we can hopefully use to catalyze our community…projects that would be meaningful, that you’d look back in 10 years and say, ‘Wow, that was a great project. It really moved the needle,” or it could be seed money for things that need a little push on the goal line.

Board members expect the RSA to receive less than “a third” of the money. They call for cooperation between all parties.