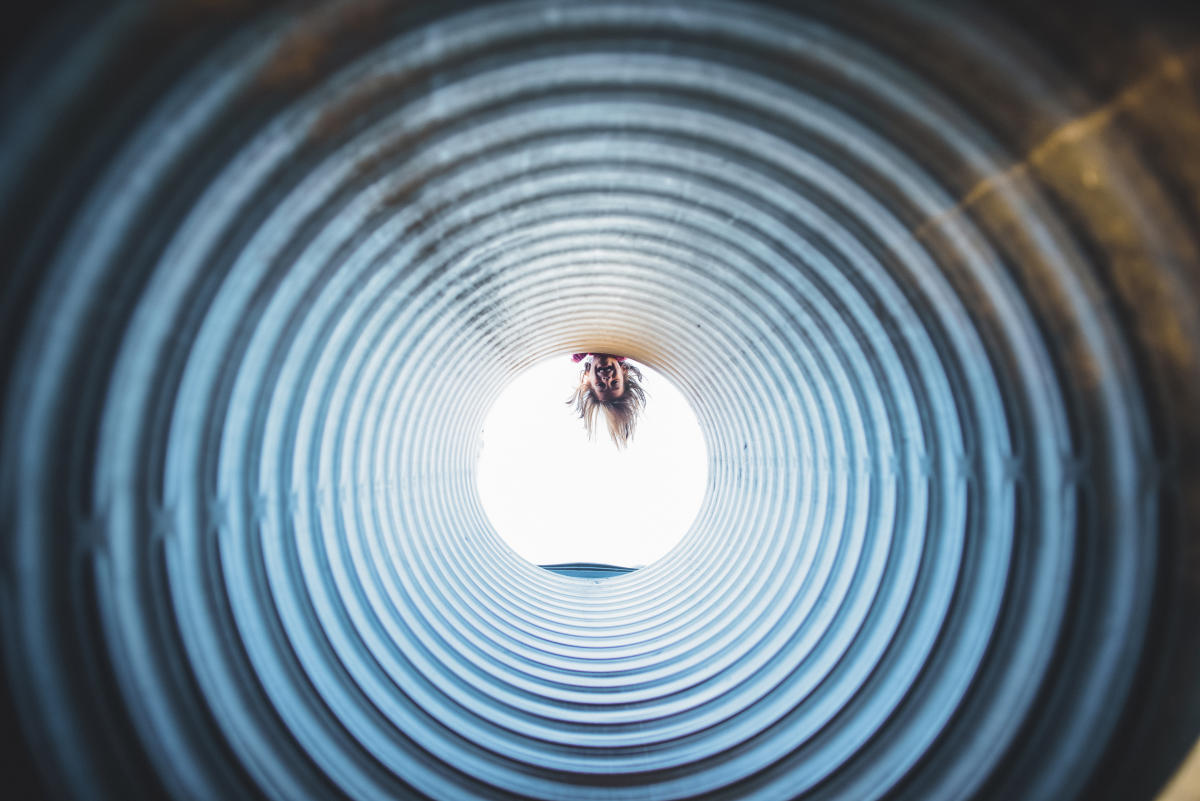 My family business closed, but I found my true inspiration

“In the interest of being the best neighbors possible…” it began, and I wrote that given the news and the virus that was rapidly spreading across the country — which had forced the NBA season suspended a few days earlier, among other things — we would be closing for the next two weeks.

As I write this, the United States is heading towards one million deaths from COVID-19, a staggering number to which it seems we have all become numb, especially since about 23 months ago , even 100,000 was scary and unacceptable.

Fortunately, my immediate family has been in good health, although a loved one has lost his father and other friends and associates have been ill from the disease.

There is certainly no comparison with the loss of life, but we have all lost something, often more than one thing. Students have lost several seasons of athletics or a chance at prom or a traditional degree. Maybe your favorite restaurant couldn’t survive or your marriage had to be seriously curtailed or you had to give birth in the hospital without your partner to comfort you.

Maybe you lost your business, like my husband and I lost ours. Although in a weird way, for us it might have been the best.

Let’s go back a bit. In 2019, I had become restless with my work. I loved working at Yahoo Sports because it provided me with a decent income when I decided to leave the Boston Globe after the birth of our third daughter a few years earlier. I had grown tired of the drudgery of being a New England Patriots beat writer after nearly a decade, and when our second and third daughters arrived in less than 18 months, I left.

Luckily for me, I wasn’t out of work for long because Yahoo hired me as an NFL blogger. It allowed me to work from home with our little ones and have the opportunity to watch my eldest daughter’s school events.

But by the time our youngest was getting ready to start school, spending most of my working hours aggregating the latest transactions on the list had become boring. Surveying the landscape of sports journalism was not encouraging; I had no interest in going back to beat reporting or uprooting our eldest halfway through high school or my husband quitting a job he really enjoys, and there didn’t seem to be many other options.

So I settled on an idea: the younger girls had loved visiting an indoor playground about 30 minutes from our house, but there was only one within the Boston city limits, which means there was definitely room for a second. It seemed like a pretty foolproof business idea considering the eight-month-a-year weather situation here. And when I found out the Boston one was for sale, it looked like kismet.

I emptied my very modest 401K to buy Kids Fun Stop, which had been running for about 15 years, and after a few weeks for a new paint job and some other minor fixes, we opened as new owners on September 4, 2019. It was an area of ​​about 4,000 square feet with play structures you’d usually find at your local park, but inside – a large spiral slide, a fire truck on massive springs to pretend play, a climbing cave. There was also a huge playhouse, big enough that even at nearly 5ft 10in I could stand.

Open play was available daily for a nominal fee, but activity was really bolstered by private birthday parties, when families could rent the entire facility for two hours.

The truth is, I thought I was going to quit journalism altogether. Even though it was the only thing I had ever done, I just couldn’t see how to both stay in the business and stay where my family was geographically. But my husband and I made a deal: I was to keep writing for Yahoo for a year, until we could figure out how much money I could afford and if it would be enough for it not to. don’t hurt us financially.

That’s what I did for the first few months. I packed my laptop every day and wrote from the old metal desk that had been left behind, writing blog posts between phone calls and emails and tending to the needs of children and caregivers visiting for game time. I was at KFS almost 10 hours a day, six days a week, and Marcus was there on Sundays because I had to be home writing NFL game day .

As any small business owner can attest, it was tough. Working seven days a week, even when it’s for yourself, is not easy. And even though writing isn’t physically strenuous, I was working two full-time jobs.

We were doing pretty well financially, bringing in more than the previous owner, partly because the local nannies heard we had bought some new toys and really wanted to keep everything clean. Little people like to put their mouths on everything.

I couldn’t figure out if I liked KFS. I really did some parts of it – stopping in the morning and unlocking the door to our business was a bit of a thrill, and getting to know families who had become regulars was nice. A family had young twins and I saw them up to three times a week, with their nanny on weekdays and their parents on weekends. I have seen them quickly go from hesitant walkers to runners within months. I hosted a mini dance party with a kid on his first visit so we had to have one every time he came.

The other stuff? It was a mixed bag. Birthday parties could be fun, but some parents were pills, and it was a struggle to get some people to follow our ground rules. Everyone had to take their shoes off and no food on the playground. Trying to rub cake icing on those floor tiles was nearly impossible. I felt like I was always buying something, whether it was more snacks to sell or boxes of toilet paper or a big expense like new chairs for the party rooms.

Remember, I thought I had one foot out when it came to my media career. And yet, when I got a call on Christmas Eve that year, telling me that because of a new California law, AB5, coming into effect in the new year and my status as a full-time freelancer, I would probably lose my job with Yahoo, something inside me said no.

It wasn’t time to quit journalism, not yet.

Armed with a bit of knowledge – namely that the few articles I had written so far had been well received by superiors – I mustered up all my courage and emailed the editor of Yahoo Sports to ask him if he’d let me try to be a columnist. I laid out a myriad of reasons why I thought I was perfect for the role, not the least of which at the time was that there wasn’t another black woman in North America who was daily sports columnist and it just couldn’t be.

Three weeks before I put that yellow sign on the door of Kids Fun Stop announcing that we were closing for a bit until this virus subsides, I wrote my first column with my new title.

Marcus and I ultimately decided to permanently close KFS in July 2020 because there were just too many unknowns. The city of Boston was a long way from letting businesses in the category we were in reopen. And when it was given the go-ahead, we didn’t know when or if families would feel comfortable coming back; many of the caregivers we saw over the week were grandparents and therefore squarely in the population most at risk if they contracted COVID, and they may never return. At the time, obsessive cleaning of surfaces was considered necessary, which was timely and expensive. We were months away from a vaccine.

It was heartbreaking to wrap up, but comforting to know it wasn’t because of anything we did. It wasn’t our failure, it was a once-in-a-century pandemic.

We had lost a fair amount of money since investing my retirement account, but it sure could have been worse. So many have lost so much more.

Yet, in the midst of it all, I found my true passion as a journalist. It only took over 20 years and I almost lost my job, but I made it.