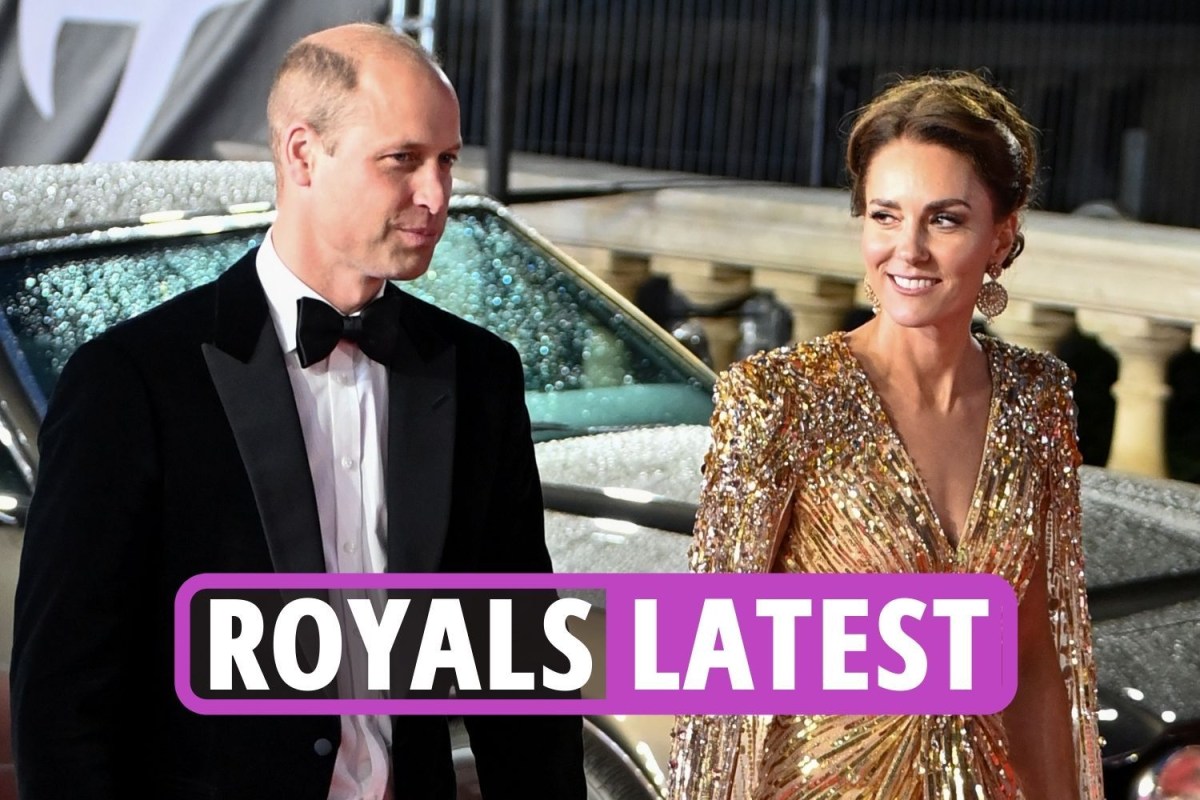 Harry, 37, and Meghan, 40, haven’t ventured to the UK together since leaving the country for a life across the pond last year.

But now, after the birth of their daughter Lilibet in June, royal author Adam Helliker has said the return of the brood to Harry’s home country was “imperative for family unity”.

Mr Helliker told The Sun: ‘I think it’s imperative for the family unit that the whole family come because, frankly speaking, the Queen is getting old and these won’t happen too often.

“I think if they are trying to fix things – and we all hope they work to increase what is left of the unity between them and the family – then I think it’s paramount that they start planning. a trip for maybe early December.

“Obviously I doubt they want to be limited by spending Christmases at Sandringham, but maybe a trip before Christmas in mid-December to say hello to the family.

“For Harry those family ties – until he was encouraged by her to sever them – were really important.”

He said the two sides “will work to reconcile” after the fallout from their explosive interview with Oprah.