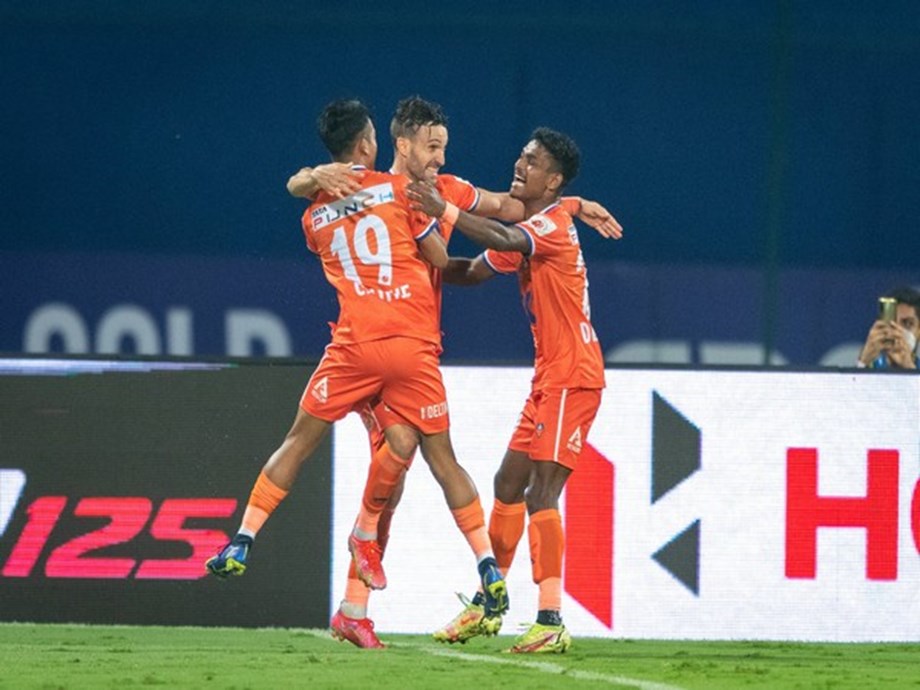 FC Goa head coach Derrick Pereira was pleased with his team’s performance despite letting a two-goal lead slip away in the dying minutes of the Indian Super League (ISL) match against the Kerala Blasters FC which ended in a 4-4 draw at Athletic Stadium. in Bambolim, Goa on Sunday. FC Goa did well to bounce back from 0-2 at half-time to lead 4-2 in the second half, but conceded two late goals to lose two points.

Pereira was pleased with the team‘s second-half spectacle, however, and felt it was almost the perfect half except for the two late goals. In the post-match press conference, the coach said: “I wanted to end on a high note. I think in the first half we started well but we gave soft goals like d usual. I felt it was the last game of the season some players were not ready for this game.”

“In the second half they came on and put in some good effort, dominated the game, created some really good chances and scored some really good goals. I’m happy with the performance,” he added. Speaking about the season, he said: “I think we built a good team unity because there were issues because we didn’t have a good start. There were Covid-19 issues. I think we were strong to get to the end and perform, but somehow the results didn’t come.

“I think the youngsters did well, whoever had the opportunity to play. They knew their role and they took responsibility.” The rocky draw means Kerala Blasters FC finish the season in fourth place with 34 points and FC Goa finish ninth in the ISL table with 19 points. (ANI)

(This story has not been edited by the Devdiscourse team and is auto-generated from a syndicated feed.)

NP annexation decision pushed back to April – The Daily Reporter