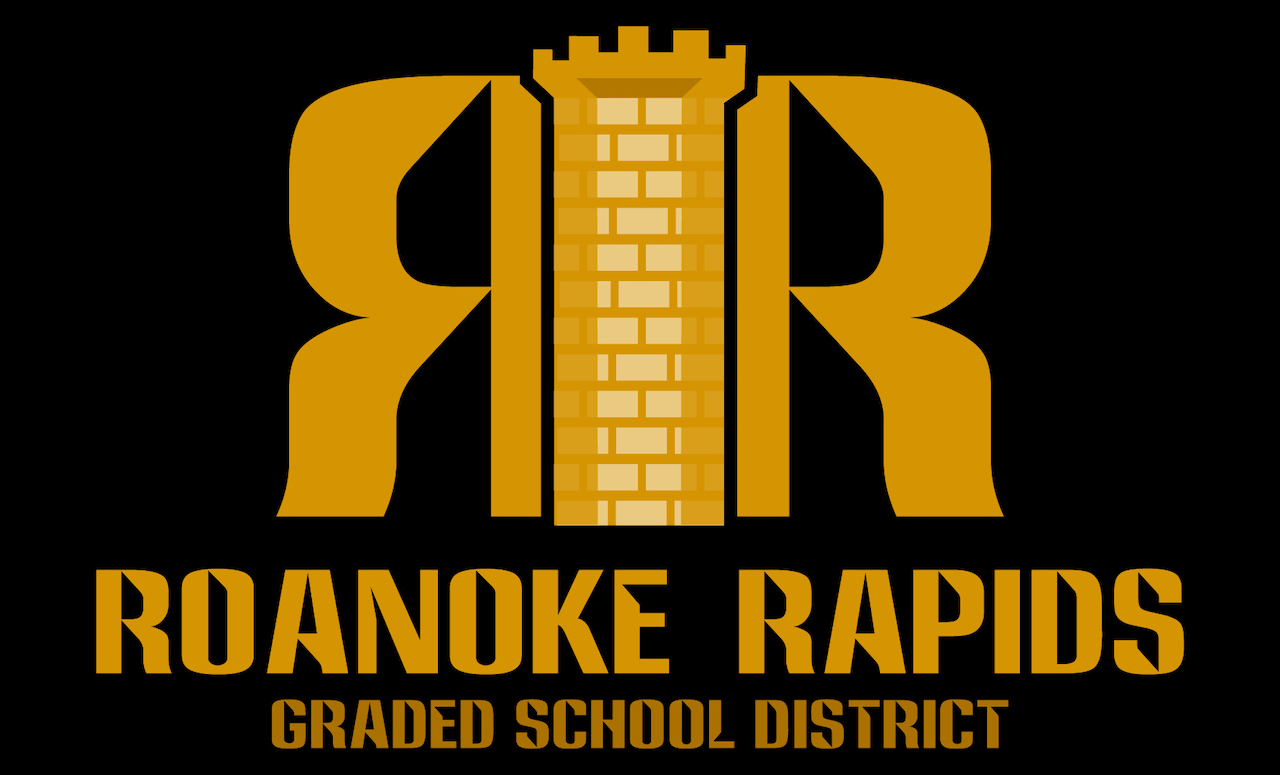 They say that organ donation is not a tragedy, but a beautiful light in the midst of a tragedy.

This is exactly how the family of Joseph Fahey and the family of the Roanoke Rapids Graded School District hope the community will remember the sixth grader from Chaloner Middle School.

JoJo, as her friends called her, was born with a heart condition and had a serious medical emergency on the Chaloner playground last week while playing ball with her friends during recess.

As a final act of kindness, her organs were donated to five other families in need. “While no family would ever want to make these difficult decisions, JoJo’s family was driven by the prospect that something beautiful and positive could come out of their loss by giving life to others,” the school system said.

“JoJo’s legacy will live on through his organ recipients as well as through his family, friends and the RRGSD community,” said RRGSD Acting Superintendent Julie Thompson.

Although doctors still don’t know what caused him to go into cardiac arrest that day due to his heart defects, they applaud the work of Chaloner Middle School staff and others who came to his aid. “Our RRGSD staff scrupulously followed every protocol, including the use of their CPR/AED training,” the school system said. “They also acted quickly to call 911 for emergency assistance.”

On Friday, teachers at Chaloner Middle School shared how kind JoJo was to others. He was respectful to his teachers, cared about his schoolwork, and always wanted it done well.

“He was also a great friend who wanted to be a police officer when he was growing up,” the school system said. “His family would like to thank Chaloner and RRGSD staff, local EMS, fire, police and sheriffs who responded with the help of their son. Additionally, RRGSD would like to thank Integrated Family Services and their Mobile Crisis Team for speaking with our students and staff and offering social and emotional support.

New strength often comes from tragedy, and to further honor JoJo, the district plans to partner with Project Adam, a national nonprofit organization designed specifically for schools and communities to help them lay out a practical plan to respond to sudden cardiac arrest.

The program will include an awareness, training and effective cardiac arrest emergency response program to promote a safe environment for students, visitors and staff as outlined in the Heart Safe School Checklist .

RRGSD also partners with local nonprofit Hope for Hardy, which promotes organ donation and helps people in need who are specifically waiting for a transplant.

As part of Organ Donation Awareness Month in April, they are planning an information assembly for students and a butterfly release in memory of JoJo.

“JoJo has amazing parents and family that I’ve come to know during this difficult time,” Thompson said. “I’m inspired by the strength of JoJo’s parents, Mikey Fahey and Candace Reeves, as they walked this difficult road, but still cared enough about other families that they didn’t have to walk the same path. “