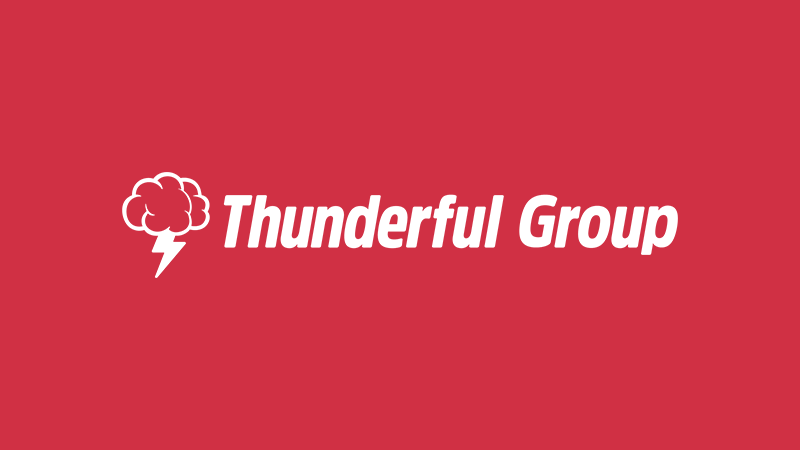 Thunderful Group CEO Brjann Sigurgeirsson has stepped down to take on a new role within the company’s video games segment.

It’s unclear exactly why Sigurgeirsson is switching roles, although comments in Thunderful’s latest financial report indicate the move is part of a shifting business strategy.

“We are now around 450 colleagues working on a large number of promising projects, and we have an exciting time ahead of us. With that, the time has come for me to step down as CEO of Thunderful Group and for new forces to lead as we enter the next phase, our former CFO Anders Maiqvist takes over as interim CEO, and the company is in good hands,” said Sigurgeirsson.

“I would like to thank all of my colleagues for their support and continued hard work. I will continue in a new role within our Games segment and look forward to focusing on game development again.

It’s one of many personnel changes, with Callum Underwood also stepping down as managing director of Thunderful’s investment stalwart, Robot Teddy, for personal reasons. The company’s director of games, Agostino Simonetta, who joined Thunderful in 2021 from [email protected]was made acting general manager of Robot Teddy to help stabilize the ship.

According to Sigurgeirsson, these figures were achieved despite a one-time depreciation of SEK 10 million related to the launch on PC and Steam of Dirt in the second trimester.

“Adjusted for one-time depreciation, this is one of the best quarters yet for the Games segment, and the growth is not organic,” the outgoing CEO said. “Our business development and strategy agency Robot Teddy has signed deals and is the top contributor to Adjusted EBITA growth. Robot Teddy has again proven its ability to find and sign breakthrough titles that few others would be able to do.”

Going forward, Thunderful will begin the search for a new CEO who can lead the company on a “continuous growth journey”.