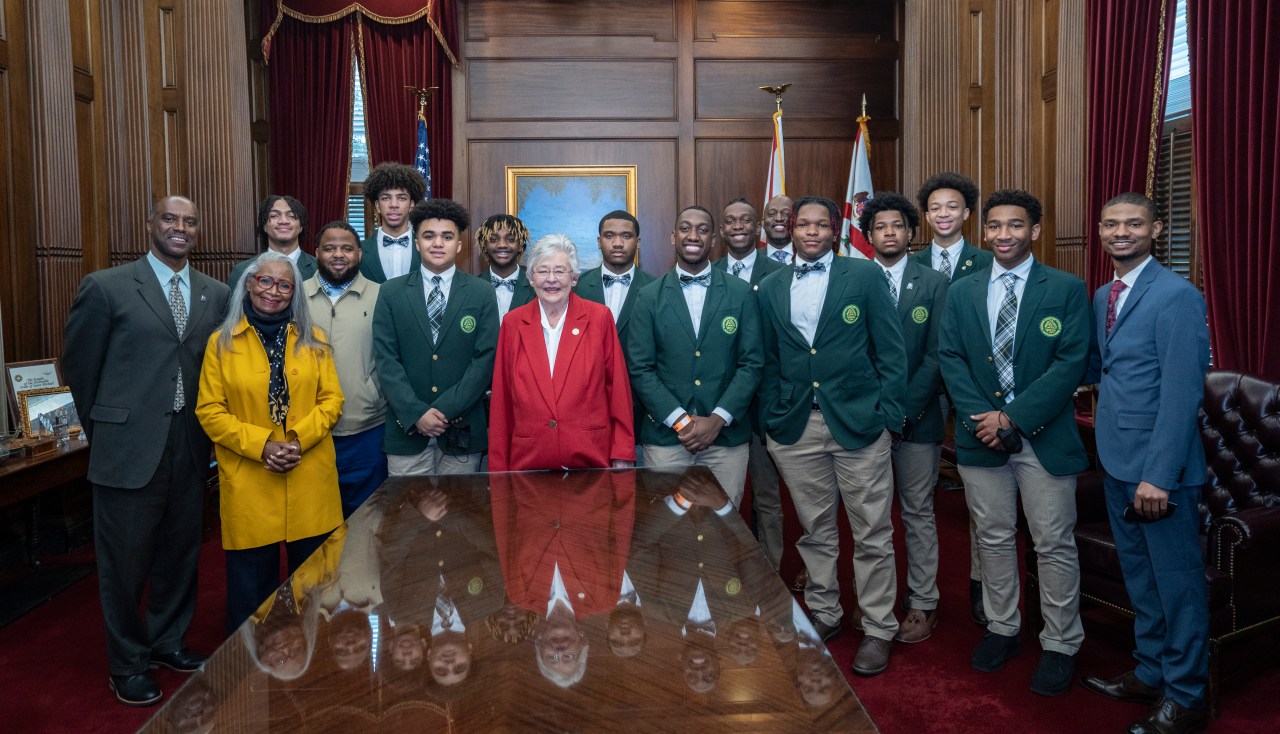 Governor Ivey invited the team and their coaches to visit Montgomery after they were forced to forfeit a sub-regional playoff game as it was scheduled for Saturday, February 19 at 4:30 p.m. Oakwood is a Seventh-day Adventist school, students observe the Sabbath from sunset Friday until sunset Saturday. Their match was to take place before sunset.

The team accepted his invitation. During their meeting, Ivey discussed conversations she had with constituents and lawmakers about what the boys had been through and told them how they were an inspiration to so many.

“Alabamians and indeed people across the country have been in utter awe of the young men of the Oakwood Adventist Academy basketball team,” Governor Ivey said. “These boys stayed true to their beliefs, emphasizing that sometimes it hurts to obey God. Without a doubt, these boys remind us all that when we work together and do what is right, we will be better off. Like noted a player, God challenged them and they passed the test.

AHSAA Executive Director Alvin Briggs explained in a letter to Governor Ivey that Oakwood had agreed to AHSAA’s rules in writing, including participation in playoff games on Fridays and Saturdays without petition or forfeit and the ‘AHSAA was simply following this agreement.